Commaful
The Rise of SKEET part 2 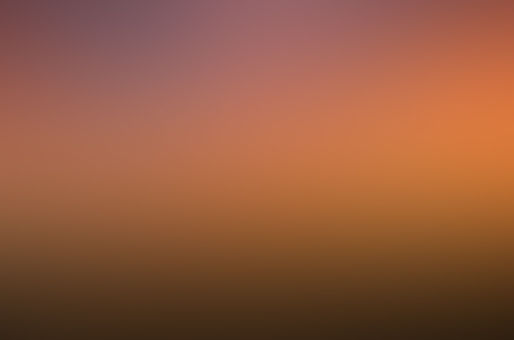 pandorakrennic Of dreams and life follow your footsteps
Autoplay OFF   •   2 months ago
Transcript Use Images
Certified hood classic #2 again in collab with @westlekrennic (check him out!) and @antaresevgeniko.
fiction funnyrandom@westlekrennic@antaresevgeniko

The Rise of SKEET part 2

A LENGTHY LENGTHY TIME AGO IN A WORLD WHERE EVERYONE IS A SUPERHERO BUT SKEET IS NOT.

As SKEET ascended from the sidewalk he found another alleyway with a painting that said EAT THE JUICE IT GIVES YOU PEANUT BUTTER. With a hint of chimichangas. He knew where to go next.

He walked to the nearest Nuclear Power plant, Named FERD MYEER. He went in and asked SKRANK where the Sodium chloride is. (he left the mountain after the Orang).

"Give me the hand sanitizer," said the Quince (it's a fruit) Patriotism. SKEET knew this would be hard. He knew that the sanitizer was guarded by, the SANVICH.

His nonexistent superpowers wouldn't help, but the salty banana-nana juice he carries around the world would. He walked up to the SANVICH with great salinity.

SKEET had used up the buttons with the food on em, so he was on his own. (will SKEET be Vectored, or will he survive to have his legs be 15 feet tall, to be continued)