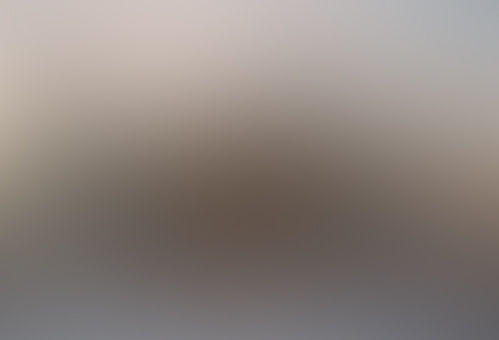 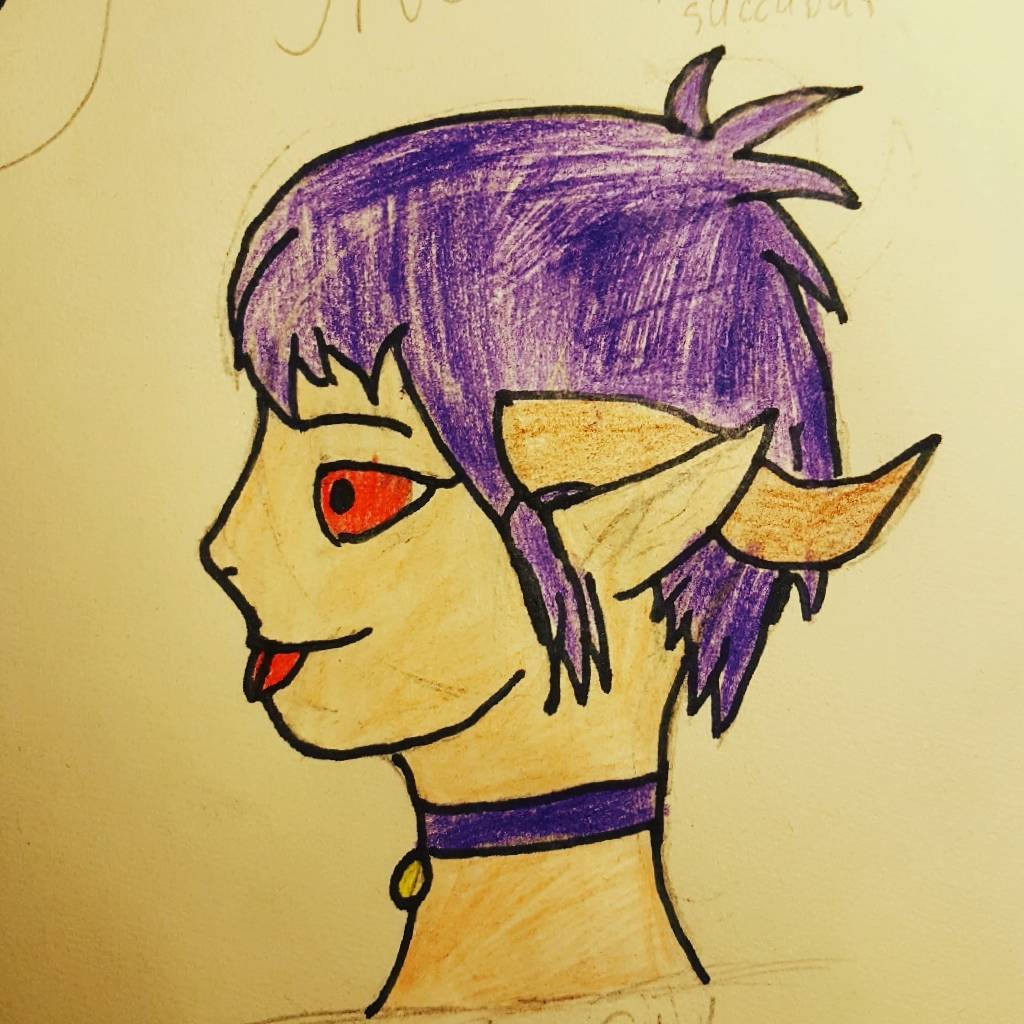 pancat Community member
Autoplay OFF   •   2 years ago
Transcript Use Images
Coroaki needs to prove the something is real... can he do it?
fanfiction

Tall beings crashed through the forest, one of them letting out a howl of agony as their torso was slashed, with long, sharp claws. The being being hurt was pinned now, not longer able to move, as a bright lavender color surrounded the pinned being. "Coroaki, you have broken the truce between the village and you, by talking with those so called 'humans'!"

Coroaki looked at her pleadingly. "Please Chief zoroko! They're real! Just let me prove it to you!" Coroaki had tears running down his face. The moon light shone on him, lighting up his features. He had long crooked horns that branched out in weird directions, pale skin, black hair, blue eyes, and didn't seem too have much muscle mass.

Cheif Zoroko seemed to growl at the pityful boy. "One last chance Coroaki, thats it." Coroaki nodded quickly. "I won't let you down!" Cheif Zoroko released Coroaki and left him there, injured and bleeding.

When they were put of ear shot coroaki ran, sliding a bag he grabbbed off a tree on. "Come out Winter!" He called, kneeling beside a tree. A small human came out from the tree. "Hm?" She looked up , and blinked at him.

Hey everyone! Be sure to stay tuned for part two! Thunder storms out!