Commaful
“fuck it, i’ll be myself now” 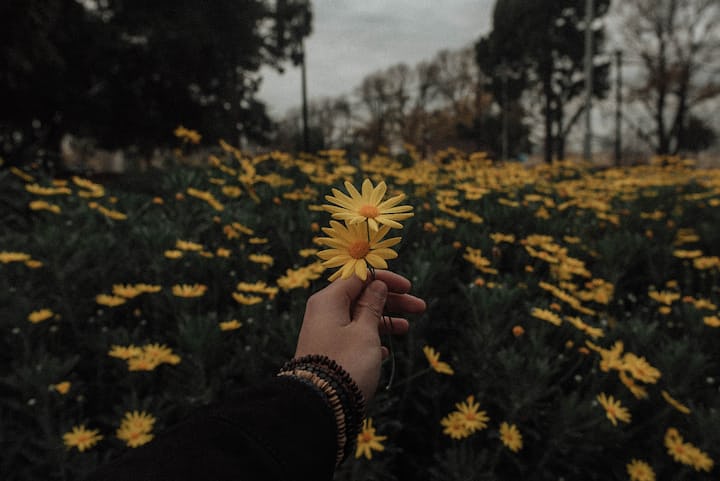 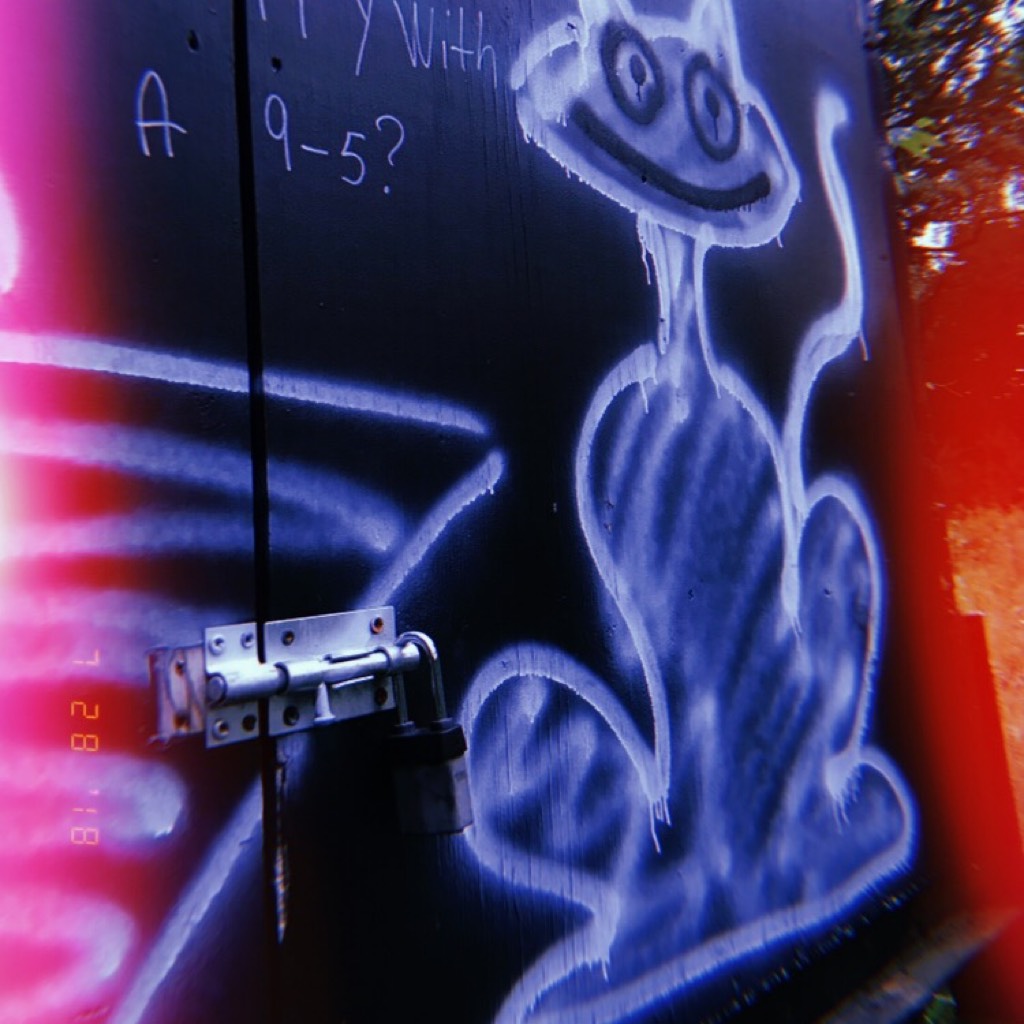 truth was always hidden by disguises fortified to the sky, all trespasses fail

another dance around the sun, what a ray i’ll become from my lessons learned come the turns of the gasses burning up

jack of all trades, hope to master at some point i’ll win poker face in any game, gamble in perfection of being numb

energy of existence, what generates my persistence even when i self destruct i’ll reside and sew the stitches

questioned my belief in the cosmic cliff check the conservation of energy, got it?

end of this race of being obnoxious, if you need it? i’m not it

if by now you don’t think i haven’t completely lost it in truth, whatever, i might be the one that caused it

at least i know i’ll never break, but there’s a chance i’ll bend