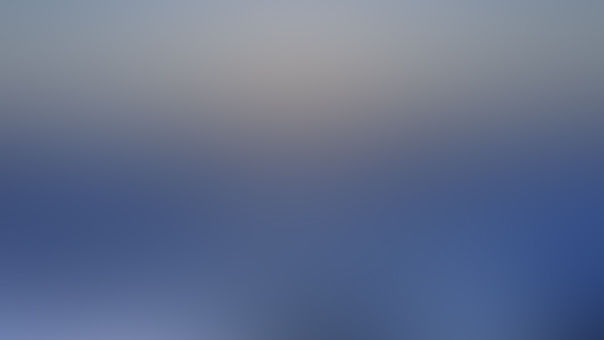 ~Shuichi’s P.O.V~ Shuichi relaxed on the comfortable couch of the dimly lit library,a detective novel in his hands,his charming golden eyes read over every black letter of text.

He was quite invested in this particular book, it seemed to peak his interest,the book was about a detective looking for the illustrious 'Phantom Theif'.

Although this 'Phantom Theif' was quite well known in this story,nobody seemed to know their true identity.

The personality of the phantom theif actually reminded him of his classmate,his childish,perplexing classmate.Kokichi Ouma.

Just as the navy haired boy thought of this particular classmate,a distinguishing giggled could be heard throughout the library,Saihara's eyes peered around the room,he couldn't see Kokichi,

the only person who would've giggled like that.Maybe the thought of Ouma was making Shuichi imagine things,that's what he thought at least.

After one more glance around the room Shuichi's eyes ended up back on the page of text.That was until the book was snatched out of his hands.

" He groaned ,he couldn't say he wasn't irritated by the interruption as he definitely was.

"Yessss Saihara-Chan~?" He said mischievously, why had Kokichi always had fun irritating shucihi? "Give me the book back please..

" He sighed,not wanting to be teased by the smaller for reading books all the time,his arm reached out to grab the book before it was slapped away.

Saihara was getting less and less patient with Kokichi,he was sick of all the irritation and teasing from Ouma.

"Awhhh~ you can't have this silly old book,it's soooooo boring! Pay attention to me instead my beloved~!" Kokichi said,dragging out the 'o' is so.That was it.Shuichi had had enough.

"Ouma,why do you feel the need to irritate me so often?!" He said,anger in his voice as he raised up from the couch.

He made his way to behind the couch,there was enough room for a person behind there since there were more bookshelf's there.Ouma backed up as shucihi's walked closer to him.

"You always seem to irritate me,you always tease me,why?! I'm so sick of your games. What. Is. Wrong. With.

" He yelled as Kokichi backed up into another bookshelf,he had already dropped the book Shuichi had previously been reading, Shuichi hadn't realised with all the shouting but,, Ouma looked,,,

upset? Scared? Shucihi had,, scared him.

Kokichi's eyes looked glassy as a layer of tears rested over them,he had really done it this time,the look of pure anger in Shuichi's eyes was so threatening.

Kokichi hadn't meant to anger the taller so much,yeah he teased him and did stuff to irritate him a lot but he never meant to actually make Shuichi angry.

He felt as though Shuichi was going to hit him,his heart raced as the thought of Shuichi hitting him frightened him.His heart rate only seemed to quicken when he backed up into a bookcase.

His eyes tightened shut and he threw his arms up in defence,he thought it would soften the blow from Shuichi,,that was until he felt arms wrap around him.

why was his beloved Shuichi hugging him? Wasn't he mad? "I'm sorry O-Ouma-kun.. I didn't mean to frighten you" He said softly,his voice was so calming, so,, tender.

Ouma melted into the hug and hugged Shuichi back.

"Well I mean,, yeah buuuuut my beloved didn't so it doesn't matter~!" He said in his usual childish tone.

"Look,, I would never hit you Ouma,I promise" He said,his voice somehow becoming more gentle,it was so relaxing,Kokichi felt himself be picked up by the detective bridal style.

"Saihara-Chan,you better pick me up like this when we get married~!" He giggled. "Yeah,I will Ou- Wait married?!" He said as his face became a cute pink.

"You'll marry me, right?" Kokichi said as fat crocodile tears rolled down his face. "WAHHH YOU'RE SO MEAN!" He 'cried' out.

I'll marry you just stop crying" He said as he sat on the couch once again,this time with Kokichi,somehow he had already stopped 'crying' Shuichi chuckled softly at the small leader.

Kokichi had curled up into Shuichi,he nuzzled his head into Saihara's chest.He actually had a massive crush on the detective.Little did he know,Shuichi felt the same about the leader~

Hello everyone,Ava-chan here~! I hope you enjoyed this oneshot as I enjoyed writing it~! If you have any feedback feel free to tell me,have a wonderful day~! <3