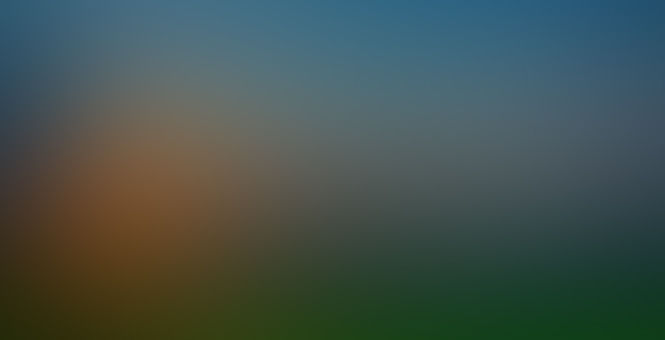 Disclaimer: I do not own Arrow or any of the characters. All rights go to the producers/creators.

Oliver Queen was a very busy man. Between balancing being a father, mayor, Arrow, and boyfriend, there was hardly a moment when he wasn’t busy doing something. This afternoon was no exception.

He had spent most of the afternoon taking care of things at the office and then went to go have a key made for him to give to Felicity.

He returned to the apartment only to be surprised to find it empty. He assumed that Raisa was off running errands and William was studying in his room.

“William are you here?” Oliver yelled out as he loosened his tie.

Oliver took off his suit jacket and hung it up on the hook before proceeding to William’s room. He knocked on his door, making sure that he didn’t interrupt his studying.

“Hey buddy can I come in?” Oliver asked.

Oliver opened the door to find William in full blown studying mode. He had a textbook laid open on the bed surrounded by a dozen or so papers strewn about.

He also had a pencil in one hand and a calculator in the other.

“Hey so where is Raisa?”

“She is off running errands.”

“Oh okay so how are those quadratic equations going?”

“Yes she is.” Oliver replied with a smile. “So when is she going to come tutor you again before the test?”

“She is going to come over tomorrow since the test is on Friday.”

“Well that’s good. I’m glad that you guys get along with each other so well.”

“Yeah she is pretty cool.”

“Yeah actually that’s what I wanted to talk to you about.”

With that, William looked up from his notes and closed his textbook.

“Okay what’s up?” he asked quizzically.

“Well Felicity and I have started dating again and I wanted to make sure that you would be okay with her being around more often.”

“Yeah that would be awesome. So are you going to ask her to move in?”

“No we’re not quite there yet. I was going to go over to her apartment on Friday and give her a key to the apartment. That’s only if it is okay with you though.

” Oliver said, smiling at the thought that William would have been excited at the prospect of Felicity moving in with them.

“Yeah that would be cool.

Actually is there any way that I could help? Obviously not with the giving of the key and everything but I want Felicity to know that I am comfortable with her being around more often.

Could I help you pick out like a keychain to go with the key?”

Oliver couldn’t believe how much everything had changed in the last six months. He had gone from being the Arrow to being a dad full time.

He and Felicity had kept their distance to let William settle into this new life and dynamic.

When he had asked Felicity to help William with math, he had hoped it would lead to them bonding or at least getting to know each other. The result was better than he had imagined.

William couldn’t stop talking about Felicity and how she was pretty cool. Now he was offering to help him give Felicity a key to the apartment and letting her into his life.

“Yeah that would be great. Want to go pick one out right now?”

“Yeah I could use a break anyways.”

15 minutes later, Oliver and William pulled up to a bookstore that had also sold keychains along with other various items.

They walked through the double doors and headed straight to where the keychains were set up.

“So what do you think that she would like?”

“Well she is obviously really smart so maybe one that reflects that?” William stated as he browsed through the keychains that were on display.

After a few minutes of both of them looking, William holds one up to show Oliver. It was a keychain of one of those emoticons that Felicity loved so much.

It had a yellow cartoon smiley face with black glasses that were very similar to Felicity’s.

“Hey what do you think of this one It kind of reminds of Felicity,” William stated as he held up the keychain to show Oliver.

“She’ll love it and yeah it does.”

William spent the whole car ride home talking about the keychain and how he hoped that Felicity would like it.

He talked about how she could help him with his math or they could maybe even play video games whenever she came over.

After entering the apartment, Oliver and William proceeded to go to their bedrooms when William suddenly stopped.

“Can you let me know if Felicity likes the keychain?”

“Yeah of course I will. I’ll text you after I give it to her.”

“Thanks. Goodnight Oliver.” William said before proceeding to his bedroom

Oliver headed to the kitchen where Raisa was preparing William’s lunch for school.

“So how was your evening Mr. Oliver?”

“Good. William and Felicity seem to get along really well and so I talked to him about me giving her a key to the apartment.

He was actually really excited and he helped me pick out a keychain to give her with the key. I just think that his life would better with her it like mine has been.”

“Ah yes. He does seem to take after his father that way. He wouldn’t stop talking about her after she left. It’s good that he is willing to let her into his life.”

“Yeah it really is.”