Commaful
The Nine, Best Proofs of God 1. The Strong and Final Anthropic Principles. There are a hundred ways the Universe had to be very finely tuned in order to make life possible. 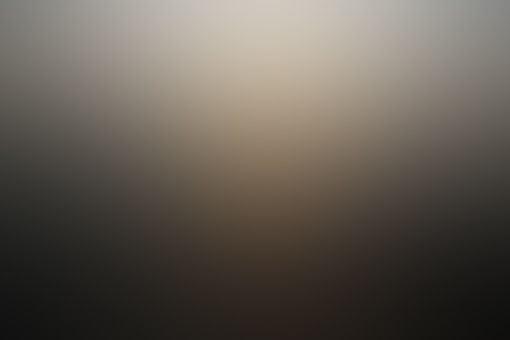 omegaseeker Community member
Autoplay OFF   •   2 years ago
Transcript Use Images
1. The Strong and Final Anthropic Principles. There are a hundred ways the Universe had to be very finely tuned in order to make life possible.
thoughts evolution and godproof of jesus and the kingdom of heaven

The Nine, Best Proofs of God 1. The Strong and Final Anthropic Principles. There are a hundred ways the Universe had to be very finely tuned in order to make life possible.

It would have been the equivalent of one hundred quarters falling and all of them landing balanced on their edges straight in a row. The only way this could have happened by chance would be if their were trillions and trillions and TRILLIONS of Universes.

But ii there are that many universes, the chances of God evolving would have increased because of the sheer number of them. 2 The Bible's Equal Length skip code. First brought to scientific attention by Sir Isaac Newton,

they have now been carefully studied and confirmed in the Hebrew Old Testament and some have recently been discovered in the Greek New Testament. Suspected but not confirmed yet, in the King James Version of the Bible

3. Near Death Experiences. So proven now National Geographic ran an article about them. 4 Relativistic Circling Space-time.

General Relativity was mathematically figured out by Sir. Albert Einstein and proven by Sir Arthur Eddington in 1929, and by the US Air Force, NASA and civilian Scientists many times since. Because of this we know that time and space circle.

Circling Space-Time has allowed Evolution to already go as far as it possibly can an infinite number of times. (Ephesians 4:15. “We are to grow up in ALL WAYS into the Head, into Christ.) Already happened due to circling Time.

5. Quantum Physics’ Multiple Timelines. Everything that can possibly happen has happened an infinite number of times. God is not impossible, so He would exist in at least one of those time-lines.

Once He existed in any one of them, He would take over all of them the same way the first self replicating single celled life form took over Earth. 6. If You Build It They Will Come.

Heaven/New Jerusalem is described in Revelation 21:16 as nothing but a (roughly) 1400 mile or so gem covered cube. It negates no laws of physics, requires no faster than light travel or any other Star Trekian magic.

We only have to learn to reverse engineer what already exists, our own brains and transfer our self awareness and memories to our own inventions.

The Biblical justification for this is, “we are the body of Christ and individually members of it.” (1 Corinthians 12:27) All Carpenters use their BODIES to build things. Jesus is a Carpenter not a magician” Every Scientist is working to preserve as much life as possible, for as long as possible,

in as nice an environment as possible. They are building Heaven rather they realize it or not. We built the Submarine Nautilus, The Moonship Columbia and the ISS because we wanted them,

Many different kinds of prayers have been studied including under double blind conditions (conditions in which the patients and their doctors did not even know if they were were being prayed for, or not, but still got better). Studies show prayer works out to be about 15 percent to 20 percent

They started out as wild science fiction ideas but because we wanted them we used science to bring them to reality and do we EVER want Heaven to exist! 7. Prayer studies

more effective than doing nothing. Cursing plants has also resulted in 20 percent less successful plant growth, so as you go through life, be careful what you say!

8 The Shroud of Turin. Still on this list because of more recent discoveries. 9. Many Biblical miracles including Noah’s Ark and the Red Sea Crossing have now been confirmed as really having happened, by science.

And... 9. Jesus is the best Candidate to be put in control of the “Book of Life.” (Revelation, Chapter 5). The only other possible candidate is Buddha and we can tell from both their writings Jesus wants the job and Buddha does not.