Commaful
To The Rescue 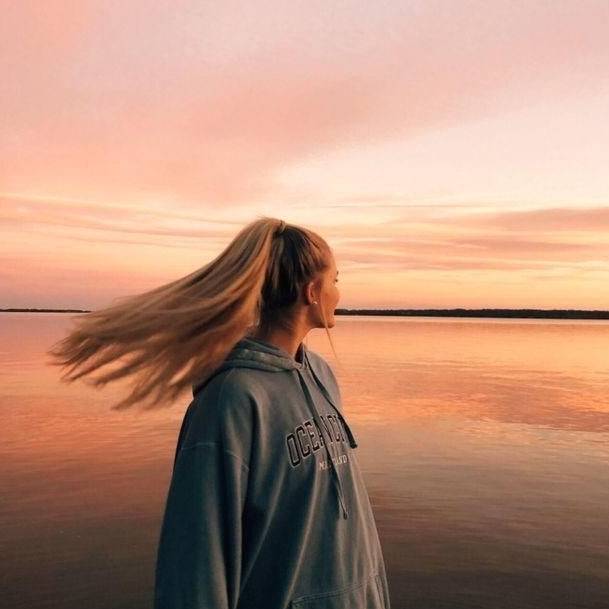 olganicole Community member
Autoplay OFF   •   a year ago
Transcript Use Images
In Mystic Falls, Katherine is considered to be dead, but is that the case? During one night, Caroline decides to help Katherine escape Mystic Falls, but she can't manage alone.

Whilst, in New Orleans, Klaus feels devastated and guilty for his daughter's death. He is alone and needs someone to save him from the dark.

Who will Caroline reach out to to help her? Will he help her or is he too heartbroken to come to her rescue? Will Klaus manage to keep in the past his hatred for Katerina, in order to gain Caroline's trust or is a collision between him and Caroline inevitable?
fanfiction klarolinevampirediariessupernaturalsuper naturalhybridcaroline forbesklaus mikaelsonromancelovestorylove story hybrid fanfictionfunniest supernatural fanfiction