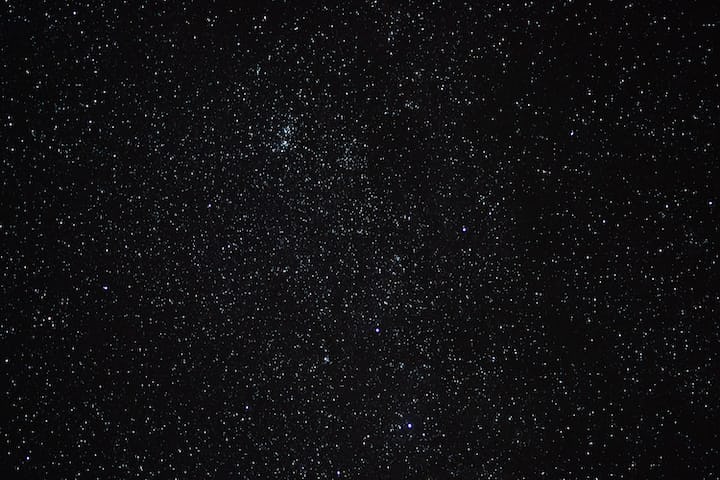 oldmanswagga Is describing daydreams writing?
Autoplay OFF   •   3 years ago
Transcript Use Images
I'm tired of every new star trek being a prequel or reboot. Here's my best shot at a concept for the next series.
fanfiction borgscience fictionstar trek

About a hundred years after the end of Voyager, the Federation has come upon hard times.

Over the past hundred years, the Borg have recovered from admiral Janeway's attack; adapted to the death of their queen and became more deadly for it.

Rather than repeat their twice failed attacks on the Federation they have become more aggressive toward other advanced civilizations along their own borders in the Delta quadrant.

This rapid, sustained expansion caused a wave of refugees, last remnants of hundreds of species, fleeing from the Borg, looking for another home.

Other powers repeatedly have turned them away, sending them forward until they reached Federation space, where the benevolent government has done their best to accommodate them.

But they just keep coming. Each ship strains the resources of the Federation, and Starfleet is no exception. Both have been forced to make tough decisions in order to support these new residents.

Protectorates of the Federation face increasing pressure to contribute to the common goal, ceding land, manpower, and resources to the larger Federation; straining their relationship.

Increased need for starships has driven Starfleet to refurbish obsolete ships from the starship graveyards and send them with skeleton crews to the border, trying to police it and allow new entrants simultaneously.

The series would follow one of these ships, probably an Excelsior class, flowing orders from a top of the line starship housing an admiral leading the border efforts.

I imagine the captain to be an inexperienced, prematurely promoted officer, trying to rise to each new challenge.

Another character, a shuttle pilot and regular away team member, is a citizen of a former protectorate, balancing compassion with a feeling of betrayal by the federation.

The chief engineer is an elderly person, kept on for his familiarity with outdated technology.

The first officer is a true believer in the ideals of the federation. He has trouble with the compromises Starfleet has made, and tries to keep the ship true to those ideals.

The helmsman was passed over for this command, and genuinely believes that was a mistake. He is prone to taking actions he believes are necessary without orders to do so.

The chief medical officer was previously a pure scientist before times got hard, and is trying to adapt to a more person-based practice.

Every once in a while, a Borg cube arrives, and all the nearby vessels drop everything to divert it, destroy it, or hide from it.