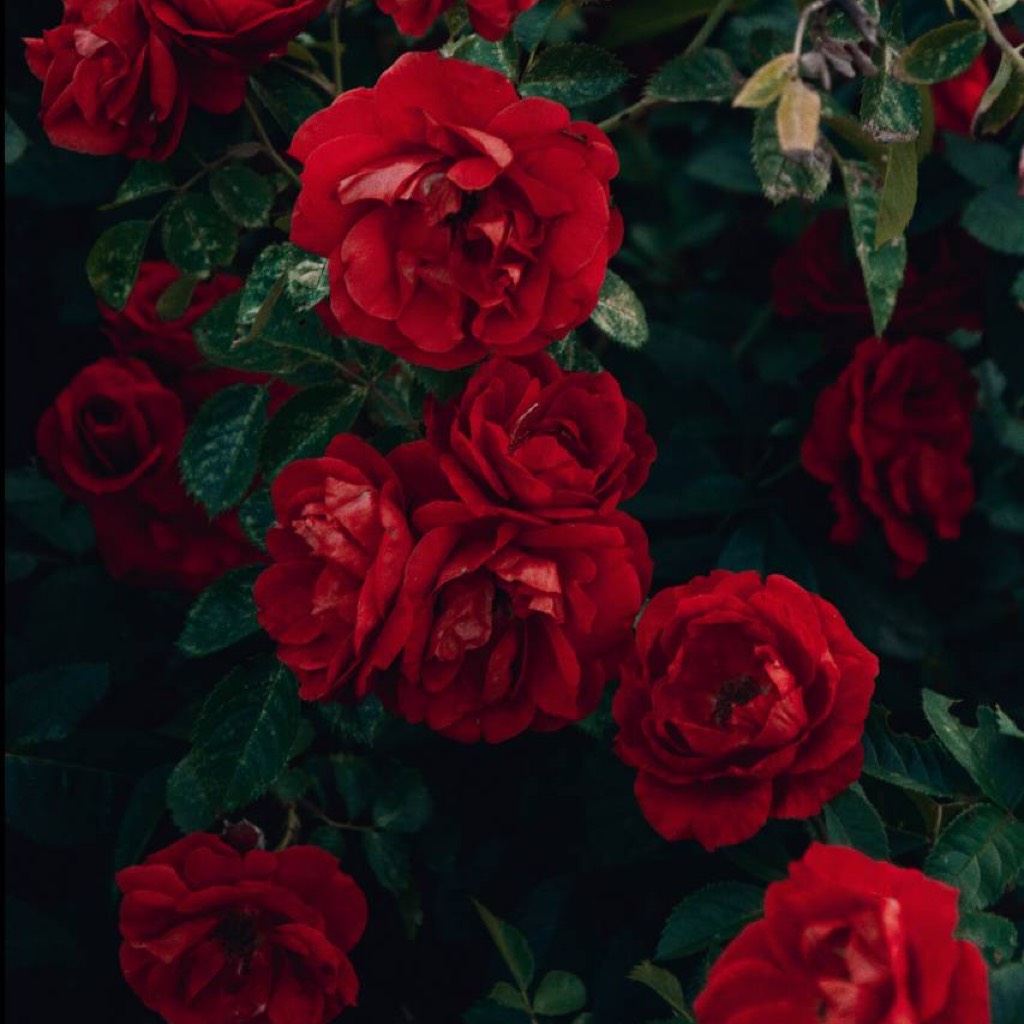 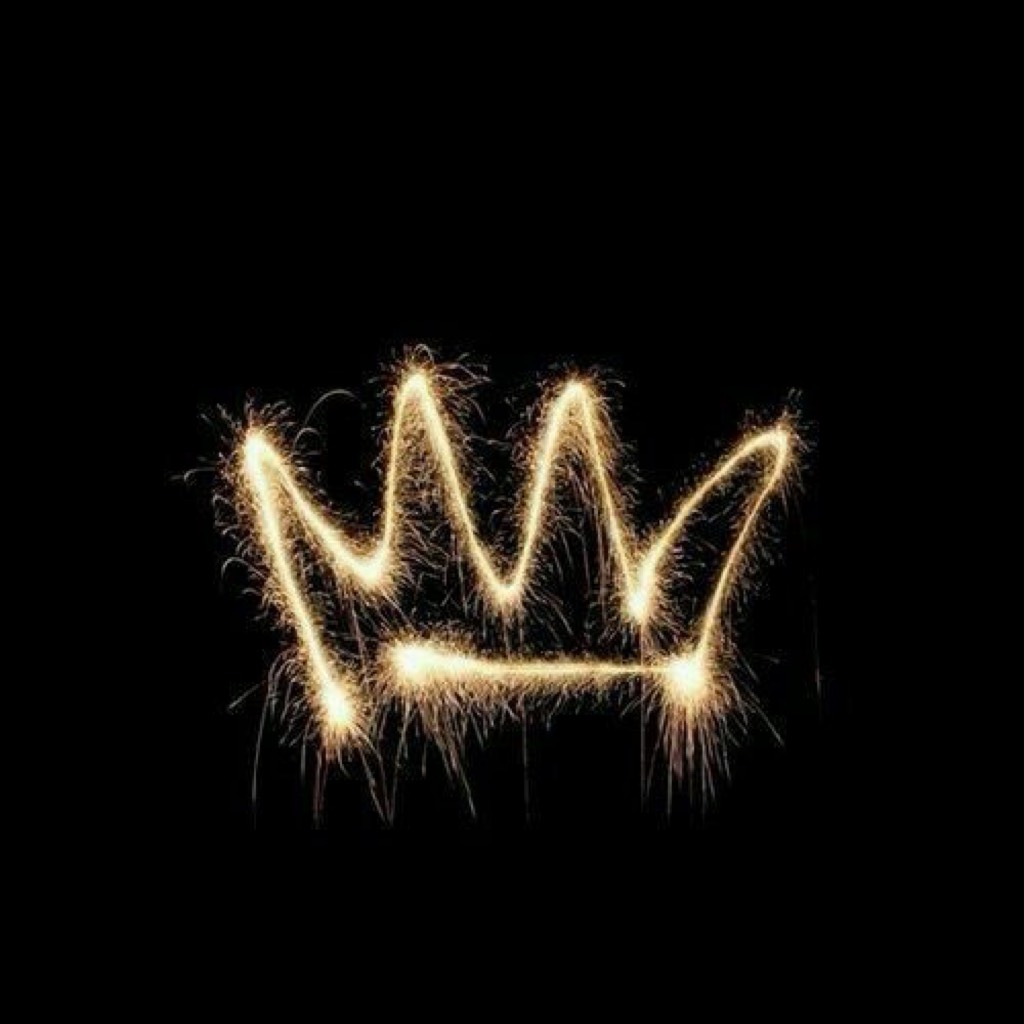 ohitsyarid the future isnt what it used to be.
Autoplay OFF   •   a year ago
Transcript Use Images
Just a poem about growing up. The good, bad and the ugly.
feelings poetryfeelingsnostalgic nostalgic poems

I miss being young. Care free summers, blockbusters and the taste of baby bottle pops on tongue.

Chasing girls around the playground. Our worse fear was getting cooties. Biggest risk we would take is sneaking around mom to watch rated R movies.

Making friends was easy. If you were bored they were there. Best time of the year was when everyone would meet up at the fair.

We were in a rush to grow up when we were having the time of our lives. If I said the world was a beautiful place I’d be telling you lies.

They don’t tell you about debt or expensive student loans. That you will probably have to get if you want a nice family and home.

They don’t tell you you’ll lose the people who you love the most. But that’s just life and that’s how it goes..

If I could take it all back I wouldn’t. I would have done more things that people said that I shouldn’t.