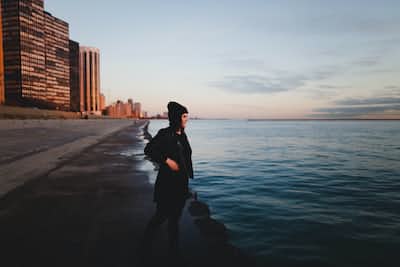 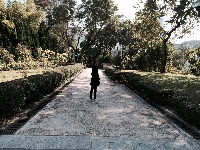 ofthewolves 19 | Slytherin | est 10th July 2016
Autoplay OFF   •   4 years ago
Transcript Use Images
We don't fully see our privilege, do we ?
privilege privilege poems

Privilege is something we all know about

But something we don't speak about

Some people were born privileged

Some had to fight for it

More often than not, those who have privilege ignore it

Or are even ignorant about their privilege

To some, privilege is having shelter and food

To others, privilege is being able to travel and be free

Privilege is never having to worry about anything

Except what you wanted to be when you grow up

Never having to worry about safety, or fear for your lives

In a country where if you worked hard enough

Nothing is beyond reach

Privilege is being able to have a bucket list

Or take that road trip with your friends after graduation

But isn't it so funny

That we never think of our privilege until we see others

Others who weren't as lucky

To be born into the same privilege that we ignored

The things we take for granted

The food we throw away, they'd be happy to be in our place

Privilege is not having to see privilege

Until it's taken away from us