Commaful
The Demon, A short story 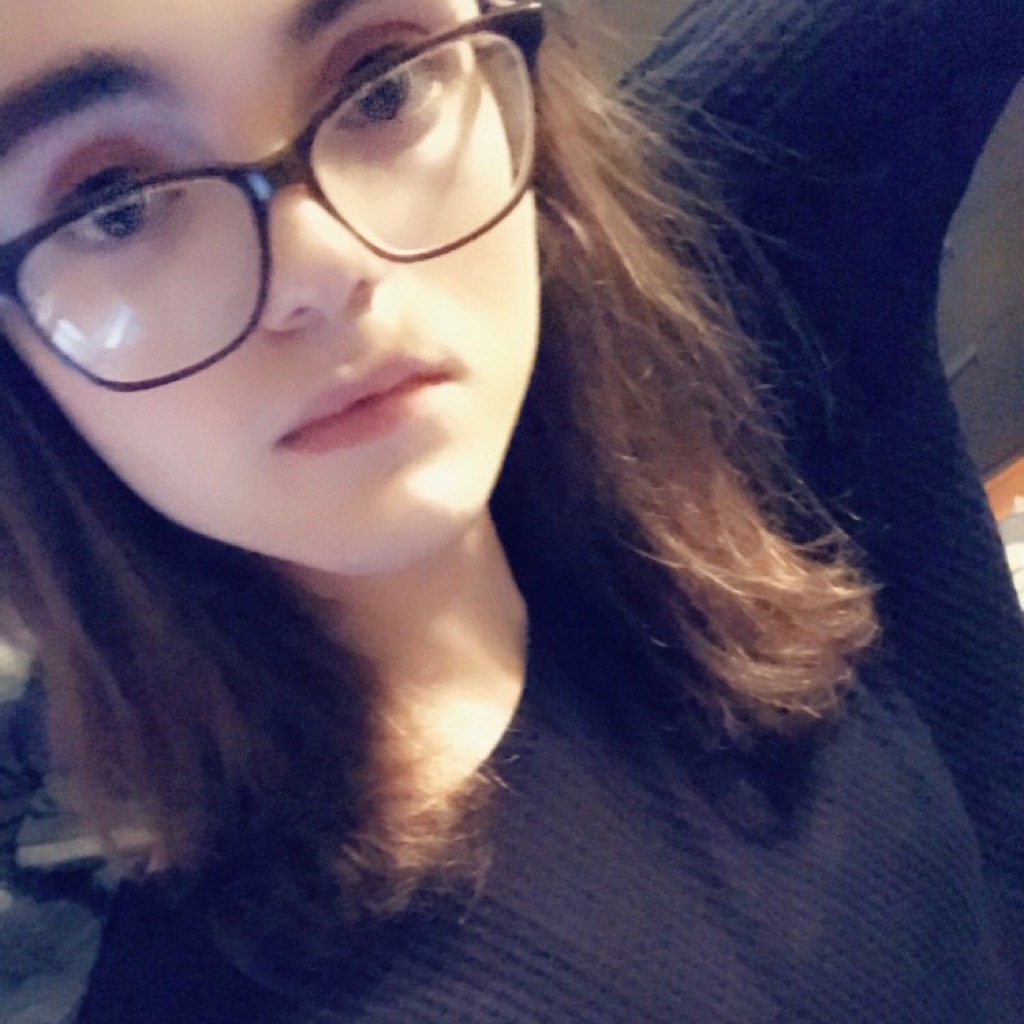 oe93o Aspiring author 🖤
Autoplay OFF   •   2 years ago
Transcript Use Images
A short story about a man who who lets revenge guide his life, to the point where he becomes irreversibly changed.
fiction short storyflash fictionfictionrevengeloss

The Demon, A short story

There he stood, on a hill overlooking the battlefield.

He struck his enemy before him down and gazed out over the plain below within that brief moment of pause; watching the carnage unfold, and then, he saw it.

His little brother, standing off against an overwhelming force, alone. He watched him fight valiantly, but he also watched as an enemy soldier made his way around his rear flank.

In that moment that felt like an eternity, he heard no sounds. The screaming, the scraping of metal on metal, the horses galloping and the men charging. He heard none of it, he saw none of it. All he could focus on was the lifeless body of his little brother.

He had sworn to protect him.

The grief quickly turned to anger, a brutal, fiery rage, inching closer and closer to boiling over.

He threw down his shield and picked up the mace of the slain enemy at his feet. With his sword in one hand and mace in the other, he let cry an ear piercing, primal shriek, a shriek of defiance, of sadness, of anger, and like lava spewing from an erupting volcano, charged forth.

One man who lost everything, against the enemy who took it all from him.

His eyes were unblinking, his face steeled, for he was prepared for what he was about to do.

He was a man transformed, a man possessed.

He slaughtered them, everyone who dared cross his path, he butchered them like animals...

Scores of men were killed my his hands, but his bloodlust was far from sated.

He lost everything, and now it was their turn to feel that same pain.

After that day, he was the Demon.

A name that would strike fear into the hearts of his enemies, and even cause his allies unease.

He was a soldier.

But that wasn’t enough.

He was a protector.

But he failed at that duty.

He was so much.

But it was all taken from him.

Now he is the Demon.

And pray for any poor soul who ever crosses...