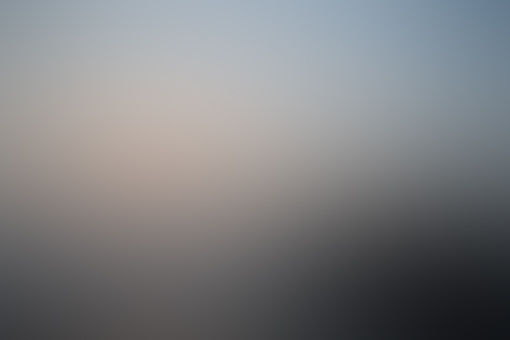 Katsuki got up out of his bed right that moment. He'd kept Izuku waiting long enough.

He ran from his dorm to Izuku's. Once he got there he started knocking and didn't stop until Izuku opened the door.

When he did he was in his underwear, one arm leaning on the door frame, the other rubbing at his eyes.

Katsuki couldn't help but check him out. How can someone so terrifyingly jacked that his muscles have muscles, be so absolutely adorable. He smiled at Izuku's squinting face.

"In what, Kacchan what time is it?" Izuku spoke in his raspy morning voice.

"With you, and with Todoroki." It took a minute for it to register, but Katsuki knew he didn't need to explain more when Izuku's green eyes widened, and a smile grew on his face.

"Really?!" he started but then his smile faded, "Are you sure? You aren't just doing this for me?"

"I'm not just doing this for you, dumbass. I.. ugh, I like Todoroki." Bakugou cringed at the words he just said, but he felt better finally saying it out loud.

He moved closer to Izuku and put his hands on the smaller boy's waist. "I would never lie to you about loving another man" He said sarcastically.

Laughing, Izuku tiptoed and kissed Bakugou on the lips, his hand cupping his jaw. They stayed like this for a moment. Not moving, not even really kissing, just pressing their lips together.

Bakugou pulled away and looked Izuku up and down, smoothing one hand over Izuku's back. "Nice outfit."

But before he could speak, Katsuki pulled him close and kissed him hard and fast before pulling away just as quickly as he closed in. "Now let's go get us another boyfriend," he smirked.

Izuku, still breathless from the kiss, just nodded with a smile.

"Now go put some clothes on."

Izuku blushed and turned to go back to his room and throw on some more clothes. BEfore he closed the door he looked Katsuki in the eyes and said, "Thank you."

They wasted no time and, hand in hand, went to knock on Todoroki's door. They would need a lot of time to talk, and the whole class had a full day ahead.

Todoroki opened the door looking slightly pissed, but when he saw who it was his expression turned from annoyance to worry, "Is everything okay?"

Todoroki looked at them in suspicion. "Sure." He opened the door and let them in. The atmosphere was tense, and they all ended up just standing by the door. "So, what is it that you need?"

Izuku looked over at Katsuki and sighed, "A few days ago I overheard you talking with Jirou." Todoroki tensed. "You were crying. You said that you were in love with me.

And that you were in love with Kacchan."

Todoroki was about to speak when Izuku interrupted, "Before you say anything, let me finish. I thought about this for days before I even told Kacchan. I rethought everything.

Eventually I came to realise that I have feelings for you. The day before yesterday, I told Kacchan, and just now he came to tell me that he loves you too, in so many words.

And we came to talk to you about maybe entering a polyamorous relationship."

Todoroki just stared. What the hell was going on?