Commaful
The fairground was filled to bursting with the joyous shrieks and playful screams of children, with the reserved chattering of the ladies and drunken guffaws of men who ignored their limits. 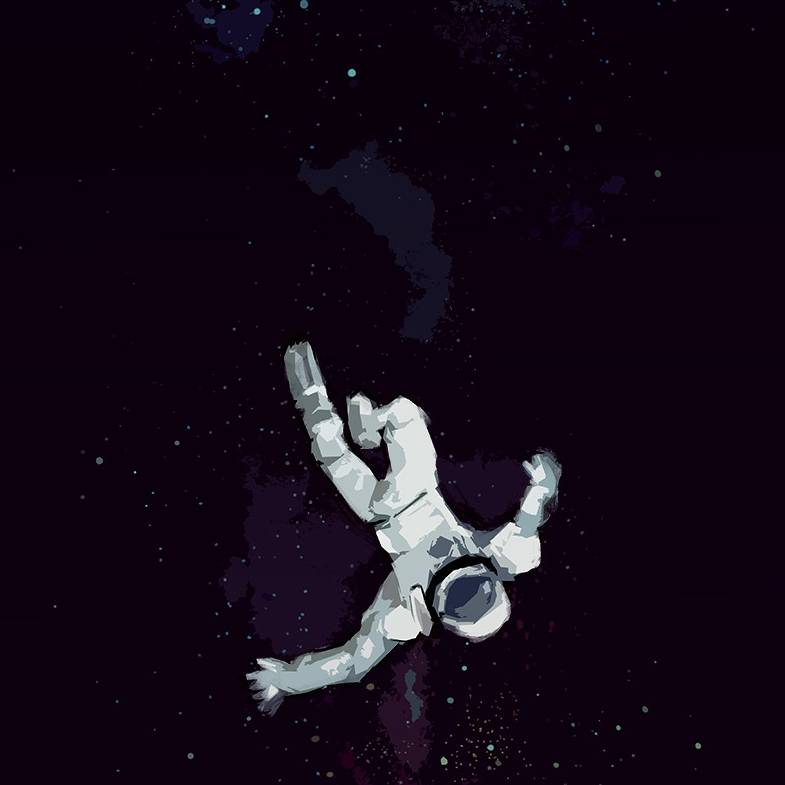 nuwanda Community member
Autoplay OFF   •   a year ago
Transcript Use Images
When a travelling fair visits their town, both Magdeline and Thomas are excited. But for two very different reasons.
fiction vintageplottwistplot-twistcliff hangercliffhangercarnivalold westshort storyshortstorygun

The fairground was filled to bursting with the joyous shrieks and playful screams of children, with the reserved chattering of the ladies and drunken guffaws of men who ignored their limits.

Rides and attractions illuminated the outskirts of our desert town, announcing the presence of civilisation for miles around.

I had changed into my best suit in the storage room of the pharmacy and arrived as quickly as possible. Magdeline, my wife, had insisted I call a carriage for her and we meet at the carnival and now I was eager to find her.

Neither of us had expected the event to be quite so expansive as it turned out to be and had failed to decide on any sort of landmark that would be our place of meeting. I was at a loss for where to start looking:

Unlike all I had expected from a wife, I knew my Maggie would be safe wherever she was, but the instinctual, human part of me still felt a struggle of fear.

Dust coated the cuffs of my pants with a thin, coarse layer of dry brown as I forced myself to walk calmly towards the game booths.

Like all young men in town, I was instantly hypnotised by a stall advertising a new revolver. Faster, smoother, more powerful. I asked the representative how much to try shoot it.

"Free for the first three bullets, sir. It's easy. Ever shot a gun before? You look like a man with a steady hand."

Bloated with praise, I let him lead me to the the front of the target.

The clunking of the mechanical ducks cycling around the stand had a comforting boyhood quality about it, starkly contrasted by the power gripped in my left hand. I slowly raised the revolver towards the targets, breath cold and focused.

My finger found the trigger...

A momentous bang, doubtlessly a gunshot, jolted my concentration. I hadn't fired, but the sound seemed to have originated directly behind the shooting range.

"Quite a kick, ain't it, sir?" The salesman said with a nervous chuckle, "But I don't think you hit anything. Care to give it another go?"

He had hardly finished speaking when I placed the gun in his hand and went around to investigate. What if it were Magdeline? What if she was hurt? My steps quickened with my pulse.

Behind the range was filled with hay bales and the acrid scent of gunpowder, the cloud disisipating into the air.

I feared the worst.

I raced forward, her name about to cry out from my lips...

There she stood, dress immaculately laced, bonnet on the floor by her feet, exposing her long, dark hair.

A smoking gun clasped in her outstretched hand.

"That was a warning. Next time I'll shoot you right between your eyes." Her voice was coated in a malice I had never heard before; it curled the blood in my veins.

A whimper directed my eyes to the ground in front of her, to a large man bound and gagged on the floor, tears streaming down his face and blood pooling below his pudgy calf.

His tailored suit was ragged and torn from a struggle that he had obviously been powerless against. The scene made me sick. Did I ever really know my wife?

For reasons unbeknownst to myself, I stepped towards her. Whether it was to talk her out of it or help the man, I doubt it matters.Only that I moved and there hasn't been a second that I did not regret my decision.

"Maggie?" I faltered. She turned and looked me dead in the eye, all trace of my wife gone from her face.

"Oh, Thomas. I wish you'd just stay in the fair." She smiled at me, a coyote's grin.