Commaful
The Labyrinth of Life a Poem by Noxious 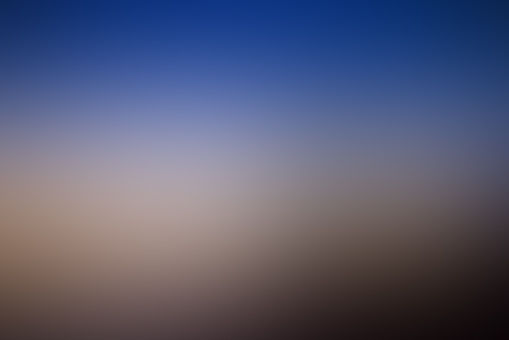 The Labyrinth of Life a Poem by Noxious

Can't help but be deafened by the act of crying

Whats the use of living in this labyrinth of suffering

Finding an escape out is it the only way?

And could death be the only path, who's to say?

A place Black and Gray full of nothingness

To escape and be engrossed on the labyrinth of unwillingness

Its up to you how you live your life,

Two decisions both can be ended with a Knife

Maybe we're not meant to escape this labyrinth of suffering

Maybe the Labyrinth is life itself a maze ever confusing

The suffering will always keep on continuing

We just need People to spend it with even while arguing

But in the maze as confusing as it is, are people worth living

Life is but a choice of two different Paths

The path to be dull and tedious, or the path taken only by psychopaths

So which will you choose?