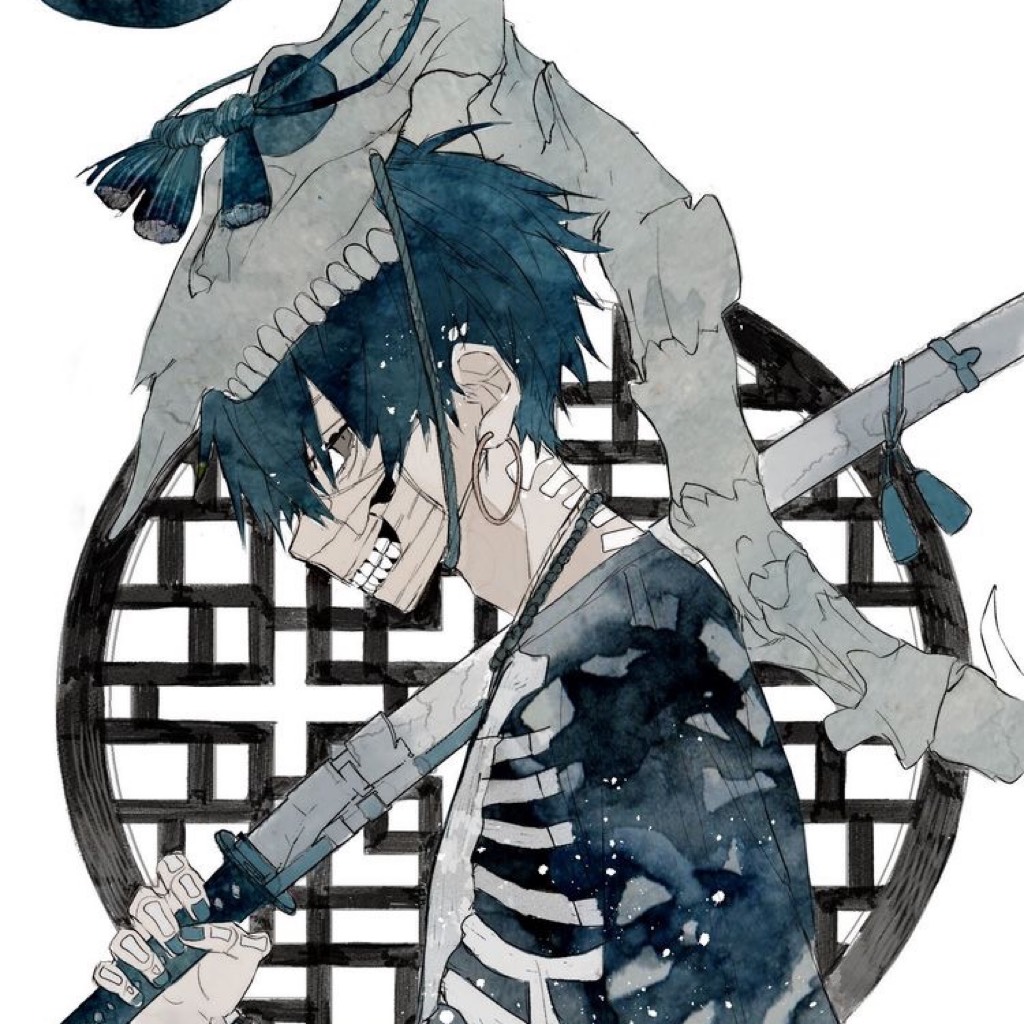 novice_key These were all originally my rap lyrics.
Autoplay OFF   •   2 years ago
Transcript
Lost hope, that is me. Those that left, were smart indeed.
poetry poemssad poemnovice_keysad poemspoetlost hopepoem sad poem poemsnovice_key poemssad poems poems

Those that left, were smart indeed.

I want to get out of this rut.

But it became a home of mine.

I want to get out and see the sun,

But I’m too scared to be left behind.

I live with my demons,

Slept with my regrets,

Hanged out with Depression and his multiple friends.

Numbness says he just wants to help me deal with Pain,

Pain says that Numbness will not solidify Hopes and Dreams.

Paranoia says that someone is always behind my back talking smack,

But Loathing tells me the opposite; who would want a flashback?

Confusion says he doesn’t know which is Trust,

And Trust says that he is broken and can’t tell who is to bust.

So now I’m stuck with Anxiety and Isolation,

Fear has tainted any sense of direction.

I’m stuck on this constant path of destruction,

Going around in circles because that was my only life lesson.

I hate this pattern that I’ve created,

But after years with it,

I’ve became scared to change it.

These terrible emotions that were once my enemies,

Are now the closest I have to friends of me.

They are like a drug that I can't overdose,

A drug that possessed me into not being my own host.

I can't control myself,

I'm so sorry for those that I have damaged!

This is why I am considered the Lost Hope of the ages.