Commaful
I wish I had been rejected instead. 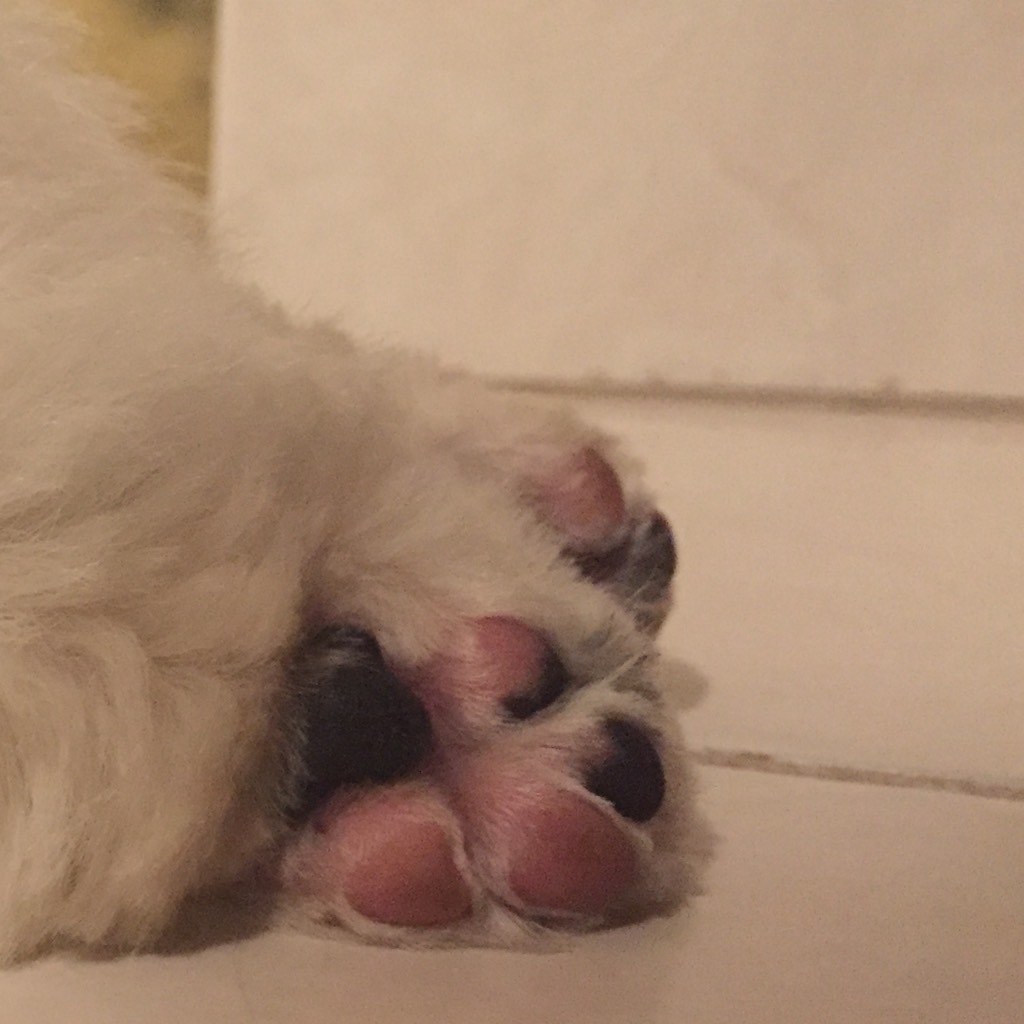 I wish I had been rejected instead.

I know it's cliche and dumb,

But there's no other way to simply describe you other then this:

Yeah, you are a light in my life. Maybe the only one to my narrow mind.

You shine and twinkle when you laugh, especially.

Damn you. How can you do that when there is such pain taking you under all the time?

Taking you away from me and everyone.

But the sad part about this for me for why you are a star...

Is because you're so unknown like one. Unrecognized. Humble. A mystery.

How the hell are you doing it even right now? How is that much strength and bravery even exists in a single small body?

So you probably remember the episode. I'll probably never forget. Do I want to? No, but geez.

I wish there was away around this. I wish I was more helpful. I wish I would of known. I regret those jokes I made about you. I wish i didn't take you for granted.

So, yeah. When I came up to you with butterflies in my stomach and all that, I felt so alive. Your lips were soft.

You looked at me with such a mixture of grief and joy. You're eyebrows did the thing. I was so dumb.

Then you said my name all slow and softly like it hurt. It probably did. Then you told your only secret vaguely.

I froze like a Satue. Stupid enough to think, you must of not felt the same way.

You continued: "You don't want to deal with me."

I yelled saying you were wrong. We both have such low self esteem issues.

You were calm, sighing, understanding as always. "It's just...I'm dying." You finished.

To put it simply, I exploded and still am trying to put myself back together.

But you know what, I can't.

I know you want me to.

But this has made me hate the world all over again. Unfair and cruel. With just some stupid selfish girl here that's me.

You're my best friend.

We did everything together and I didn't even notice or thank you or anything.

Nobody will ever make me giggle agian.

I wish it were me instead.

I thought I was being polite, not asking my only question I could even come up for you.

But I know now. You weren't pretty much bald because it was a choice.