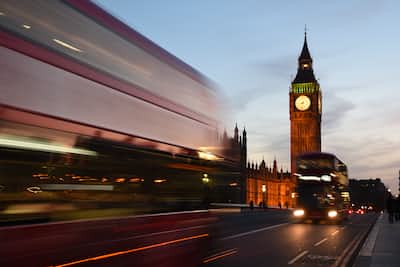 notashley Y o U r F u t U r E A u t h O r
Autoplay OFF   •   4 years ago
Transcript Use Images
Starting a series that doesn't really have a plot! :)
fiction serieshumansclocksdeathrushlifecity-lifetime

The Clock series: 1 The Grandfather Clock

He pulled out a small pocket watch and observed the time.

My, he was late. But no worry. It didn't very much matter anyways.

He entered the station, hoping to catch the train on time.

As he climbed the stairs to the floor that would lead him to his destination, he bumped into a man. The man quickly said a sorry and scurried away. He tsk-ed. Humans. Always in such a rush.

Waiting for the train, he sat on a bench.

People around him rushed by, checking their watches from time to time. He sat motionless as if he had all the time in the world. Men in nice suits hurried out of trains. Students did the same.

"There will be delays on the F line. The next train will arrive in 30 minutes. We are sorry for your inconvenience. Thank you and have a nice day."

He knew they were going to be late. People ran to catch other trains or the bus. However, he sat peacefully on his bench. He had nothing to lose.

Besides, he was dead.