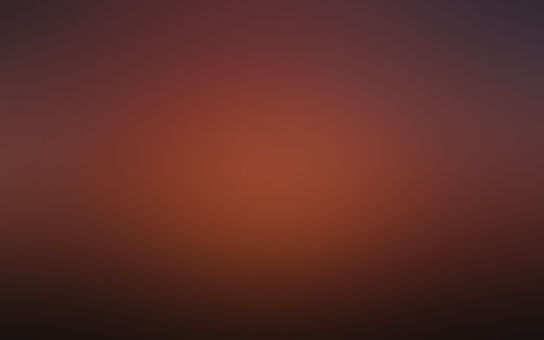 shikha had unpacked and repacked her bag seven times. each time, she'd remove a trinket that she'd wanted to carry with her as a memory. memory of a better time--memory of at least one good time--that wasn't tinted with the inevitable crash-and-burn soon after.

it was like drinking too much, she thought as she went about her packing. all fun and happy thoughts and passing out in bliss, then waking up to the worst hangover and pains and bruises in your body parts from god-knows-what.

like a dormant volcano that's created too much beauty around it and it erupts, destroying its own creation.

her father had asked her how it had gone out of hand within a year. she'd wanted to ask him, right back, about his own lifetime of things going out of hand. but talking back to your father, even when you were in your forties, wouldn't be accepted, would it?

a larger number in the age column and "male" in the sex column granted immunity and superiority. so, she'd just hmmed along as he droned on and on. anyhow, she wasn't even required to respond. her father rarely waited for her to respond anymore. he used to, when she was younger.

he used to pose a question, wait, ask it again, wait a little more, raise his voice, throw in an insult, throw in his hands... shikha had always thought not responding was her way of resisting. she'd believed she owed it to women, in general, to resist being ordered by men--even her own father--when she didn't want to answer.

then, one day, she'd read that women were silenced under veils of decorum and decency. the next time her father began his interrogation, she'd spoken. out loud.

the end result--same old bruises to the heart and to the limbs.

as she grew older, she'd wondered if the insults and sneers would be easier to digest and erase, compared to the faint marks she bore of her younger years.

turned out, when violence had no output through other channels, it came stronger and more vicious through the ones it was allowed.

but she had moved on, hadn't she? wasn't that why she was packing (and repacking) a million times? so she could go ahead, move on, move away?

she was finally choosing her path, making her road one little splatter of tar at a time. the demons chasing her were going to get stuck in the viscoid liquid, trapped under her feet for the rest of her life.

why, then, did it feel like she hadn't left everything behind? she removed a piece of paper from inside the corner of her purse--her mother's photograph.

she was beautiful, hair fixed just before the photo was taken, hands sitting as if they'd take flight the second she removed them from her lap, eyes telling you everything about her and yet, nothing at all, to those who didn't know their secret code.

her mother had left her, long ago. shikha knew she would have fought for her, if she could. but maa had too many burdens to carry, and shikha would have been the heaviest.

so she had stayed attached to the bathroom door, heaving in tears and cries and howls of pain, dumping food on her father's plate and pretending to wash her own.

she would eat at school, would come home in the evening after being told that the school had to be closed for the day, would try not to think. she had made a routine and stuck to it. apart from the unscheduled bouts of her father's "sessions", of course.

now, as she looked around, she wondered how she managed to get herself trapped in the same situation once again. perhaps, it was her fault.

perhaps, she had a weird complex, wanting to ruin herself at the hands of someone close to her.

and here she was, being her own knight in shining armour, rescuing herself from the mess she'd had a hand in making. walking away is a healthy thing to do, she kept convincing herself.

she had done it once before, she could do it again.

she'd always trusted love, but love had fizzled out somewhere between the silences and arguments and demands and a hand, reaching out with too much force, too much emotion, too much velocity, too much.

all because they had been given the benefit of a choice. she knew the hell he'd create when he'd realise she was going, going, gone. but for now, she would go.

she had done her part in collecting and disposing their garbage. now, it was his turn.