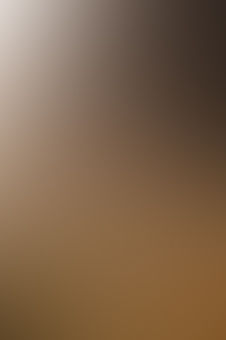 The trills island of ayatutu, well known for their rich and strict cultural values, also believe in the supreme GOD of all creations.

Scheduling special, sacred, routine rituals meant to appease and converse with GOD, seeking to remain in HIS favor.

At the last victory they secured in war, the ritual rites were performed accordingly, while the next would be, the kings men sailing round the waters surrounding the island,

with selected guards and boat mates.

And while the kings men were at it, they sang and chant praises to GOD for victory attained.

Back at the kingdom, the make shift king who was supposedly the overseer of the affairs of the kingdom for given period of time,

was busy playing out his evil schemes of doing away with the true kings men and the true heir to the throne, with his disturbing the peace hoodlums.

He sent them to attack the kings men offshore at night but as GOD would have it, the hoodlums attacked the wrong boat.

A boat of other traders subscribed to sail their water ways.