Commaful
Who I am, Part 2 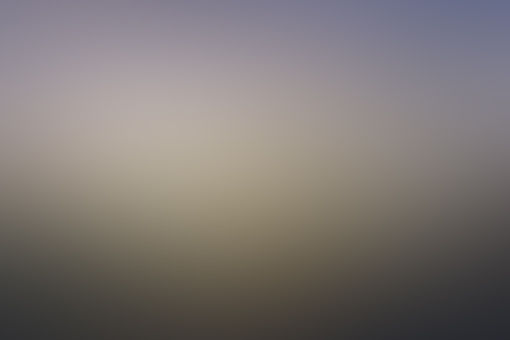 noone101 Community member
Autoplay OFF   •   10 months ago
Transcript Use Images
Go read part one if you haven't already! This one is a lot longer than the introduction. Hope you enjoy
fiction novelstory#apocalsefictionshort storyshortstorypart 2part2

A maiden came in, a young girl. By the looks of it she just gushed out of tweenhood and looked slightly afraid. 'Your tea, Miss' she uttered nervously, staring at me with big brown eyes.

I thanked her for the tea and let her go about her day. I was in no mood to play parenthood today.

We have a burden, us old souls, to take care of our young, to protect them from whatever worry may come to them. If only an old soul would have been present in my life, I think.

A grunt slips away from me. I quickly looked up to see if the maiden is still there, but she had already moved on in her day. Still, I ought to be more careful.

I stare out the balcony. Below me the street is in full awe with the preparations for the feast.

Bakers and carpenters and weavers and who knows what good folk else were bustling together in the palace front estate. Their worries and thoughts of ordinary day to day life were lined in their faces.

Still, nobody worried about the children, who were now running around in the traffic scene.

I think back to when I was that age, how I very much like them, looked up at this very palace, and hated them. Hated them so much for everything I was. I had hated him too, then.

Before our paths crossed. Before anything but only the Gods could have ever predicted the most unlikely of love stories.

I decided to get up and explore my surroundings. Beyond all that stature and pride, there was still nerves and humility.

The room had high ceilings, with brims of gold shrubs and all kinds of colourful decorations. The bed stood against the wall.

I say bed, but this monstrosity alone was allowed to be called a palace.

It was a four poster bed with a golden theme. The blanket being of the finest red silk, and that was just the top spread.

Many more layers followed beneath that, every colour of the rainbow followed.

We had red with golden embroidery, cobalt blue with gems, grass green with silver lining and to top the whole thing off, beneath all this was one plain layer of white.

White linen, no embroidery, diamonds, gems of any kind to top this one of. The brutality of this blanket was mere comical.

Nothing in this place was as expensive as that single white spread. It remembered me of its previous owner.

'Nothing says perfection quite like white', I muttered at the thought of him.

I carefully lay down in the bed. The curtains around it where woven out of heavy material. I didn't recognize the fabric, but the whole bed reeked. The smell of old dusty fabric that was.

I hadn't been in this room for a long time. When you looked up while lying down the bed seemed like a lightshow. The entire ceiling was made out of stained glass.

Depicted in the glass were those who were oppressed, I think sneering. The poor. The people who have to do and carry and live for the good of others. Really it was just a depiction of craftsmanship. But since most craftmans belonged to the poor, I checked off that box.

I wonder what the handcrafter must have thought when he made this heavenly ceiling. Perhaps he had the same comical idea as the linen's salesman.

I keep laying down, staring at the window. I cannot help myself for feeling slightly melancholic. All those years and I've finally achieved what I wanted, what I have fought for all my life.

Yet I cannot help myself, to think of the past. I have never been good at being alone, I think. I must get up and call for the maiden, my tea had yet gone cold.

But the bed was soft and the linen felt fine. My body grew heavier as my thoughts grew soft. The last thing I saw was the stained glass handcraft as I drifted off to sleep.