Commaful
At the beginning we were strangers who shared the same way of thinking. 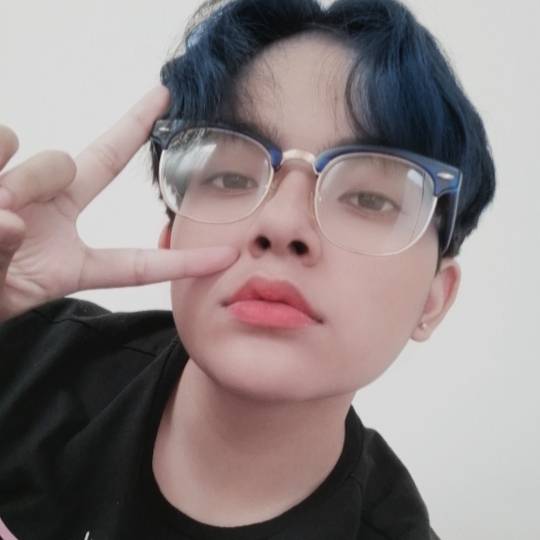 They say that first love is not forgotten, and I think it is true because despite your rejection I still love you
feelings lovefriendsconfessionlove friends most romantic friends storiessexiest friends storieshappiest confession stories

At the beginning we were strangers who shared the same way of thinking.

Over time we became friends, nobody understood our silences that for us it was a "whole".

But little by little, friendship began to take a back seat and a new feeling began to be born in us.

We both feel the same, but we never decided to arm ourselves with courage and confess it, it was only in a yearning or a dream that never came true.

It was nice to be friends, but someone has to dare to confess and it was me who did it, but it was too late.

You no longer felt the same, and damn it, it hurt to know, but still nothing changed we kept talking but then the talks ended and we began to move away, to end as in the beginning.

We were perfect strangers again but with a story full of memories that I still crave and keep in the back of my heart, because despite everything I still "love you".