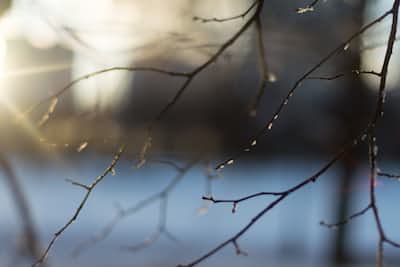 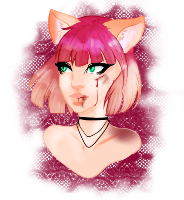 nikolauskyrstin Community member
Autoplay OFF   •   4 years ago
Transcript Use Images
As usual, cold and bitter. Just need a constant drink to keep the ice from forming on my lips. I wonder what it takes to get warm around here.
Source: eadala https://www.reddit.com/r/...
fiction coldice

As usual, cold and bitter. Just need a constant drink to keep the ice from forming on my lips. I wonder what it takes to get warm around here.

Even in the fiercest days of our little modern siege, the whole thing bores me to no end. My day consists of moments when I am drinking coffee. I know how to get it.

Ration-and-a-half of chocolate for a can of the Lieutenant's finest. The rusty tin now rests atop a snowy flat dirt-bed in my foxhole, out of reach of my vexing spotter.

I peer longingly toward my sole luxury in this frozen hell of a forest. The words on the can are barely legible:

I fire my rifle.

I fire my rifle again.

I wonder what their families will hear of them. Must've been heroes like the rest. Sadly, my coffee is cold now.

Shouting from across the field echoes through our woods. Looks like they found their mishap before the crows did. As fast as they had died had their exhausted, shambling medics given up on them.

A younger lad tried for minutes on end to bring one of them back with syrettes and bandages. The others had to wrestle him away; a soldier, maybe, but clearly too young to do what a medic does.

The commotion stows away back behind the buildings. Before I can take a sip, the spotter's eyes drag him back to his scope. A few moments of adjustment and he begins to chuckle.

He's got his arms raised, a Luger in one hand. He's small enough - I imagine a pistol is the only thing he can carry.

His arms start to tremble from the cold; his knees break at once and bring him into the dirt. Now half as tall as he were before; I'm surprised the spotter saw him to begin with.

The rest of the company caught sight of the kid. I know they're terrible shots, but missing this poorly seems like taunting.

My finger can pull at any moment, yet I'm curious how many bullets they'll waste for a noisy joke.

The boy is visibly crying even through my scope. Bullets hit the ground in front of him and kick dirt into his face. The dirt mixes with tears and freezes instantly.

His frozen hand twists into a knot and he turns the barrel toward his chest. How foolish can you be?

He screams as the bullet travels into his chest. My shot is clean and puts an end to the nonsense. Nobody will be coming out of the village to retrieve this one.

The coffee is frozen solid by now.