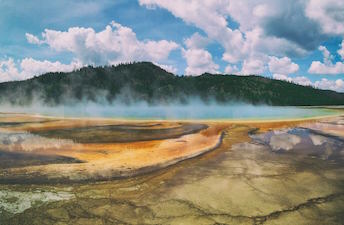 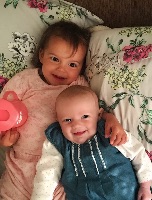 No one really gets this. I hear the “of course I do’s” on a near hourly basis. You don’t though.

You see there is big gap between, what you’ve been through and what I’ve seen, and trust me there’s differences. Monumental.

Now that isn’t to say, that fear just comes in one way but there’s versions. Unless you wake in a pool, with unnecessarily cruel outcomes and options you don’t see. You couldn’t.

Now everyone worries. But these aren’t just flurries that will go soon. They’re permanent.  It’s like the feeling of drowning, mixed with your most feared surrounding its brutal.

My head will explode, but there’s an unspoken code of rules I can’t talk about. You see the worry doesn’t matter, explaining this mess to a person is just blabber , impossible.

You try and explain to someone who’s sane that your brain is vibrating. No really.

The only option is swallow, “man up and don’t wallow” move on with your life. But I have to ask a favour.

The next time you see someone's stresses, be aware of the dresses and forms it can take on.  I speak for the masses when I say this isn’t for attention.

If I was in a chair, it wouldn’t matter how I got there you’d understand it. Would you say get up and walk?

If my arms were missing, you’d try harder to listen to how hard life can be. But would you say just get on with it?

But because the problem isn’t visible, the expectations are fixable by your suggestions. But it’s not that easy . So when you try and assume, I can just get on and resume with normality...

There’s nothing I would like more, to return to this world and restore some rationality. But I don’t get to choose that.

So In the very same way, you wouldn’t have the coldness to say “just get on with it” to someone with a visible issue.

Take a minute to think, just because of my link not being physical doesn’t mean it’s not there.  It’s much easier to ignore, when there’s no visible flaw to talk about.

But the problems still there,  So Just be mindful. It’s hard enough already.