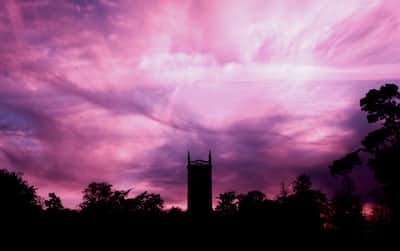 nicpunk I like cats more than people
Autoplay OFF   •   3 years ago
Transcript
I've been battling with myself for years to find peace. Yet, my peace is invalid
poetry thoughtslgbt

But the one place where I beg for acceptance that I don't find at home, I will never be enough for. Because of my body.

My breasts are wrong, my genitals are wrong, But because I don't want to change them I'm not enough. Because of how I appear, I am rejected.

I am scorned by the people I was told to trust. The ones who are so hated, hate me the most. Because I'm fake, Or I'm doing it for attention.

The reasons they pile up against me are the same hateful words used against them. I am not enough so I am shamed.

My sexuality is imaginary and invalid because I have made love.

Because I don't despise the genitalia of others, I am not real enough to be imaginary.

We are told to embrace our gender and sexuality only to have it turned against us because we're not enough. I cannot justify my identity to myself because I've been called a liar so often.