Commaful
Nostalgia does not enter here 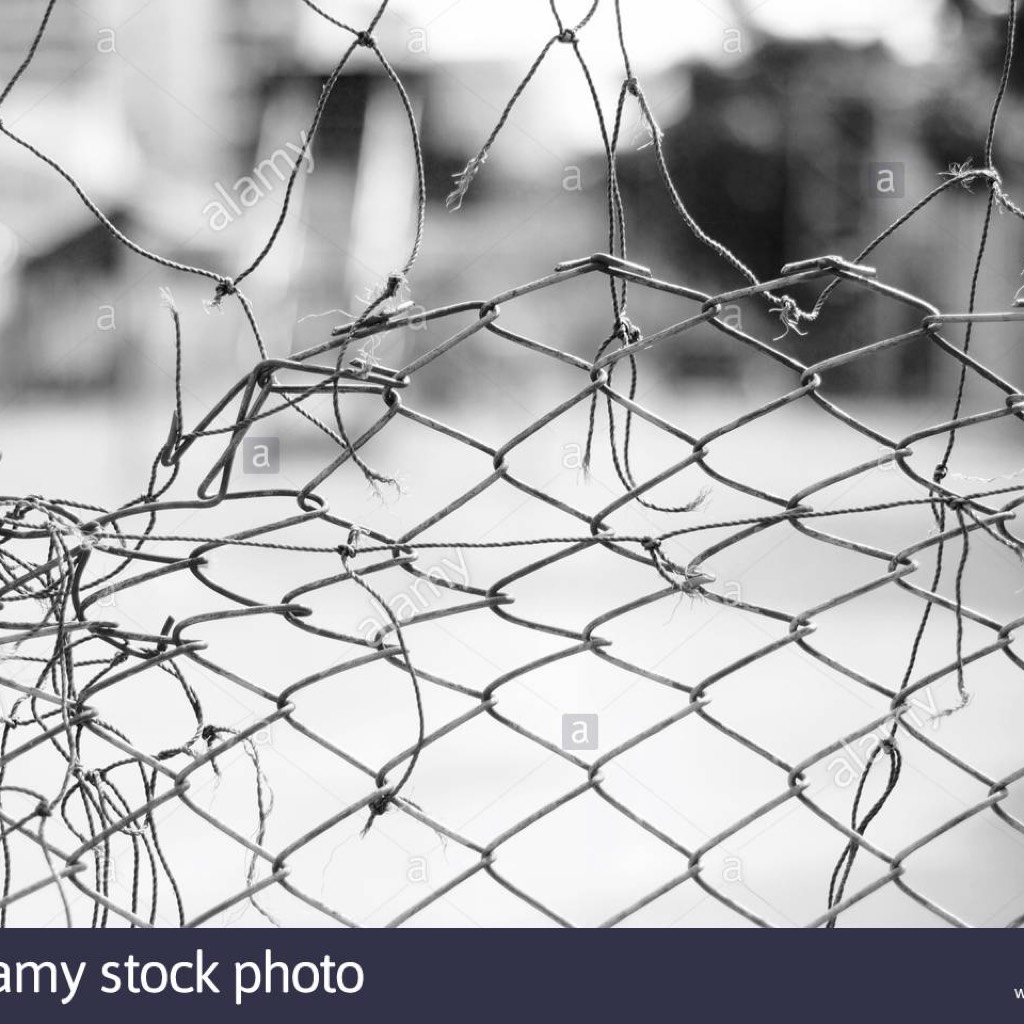 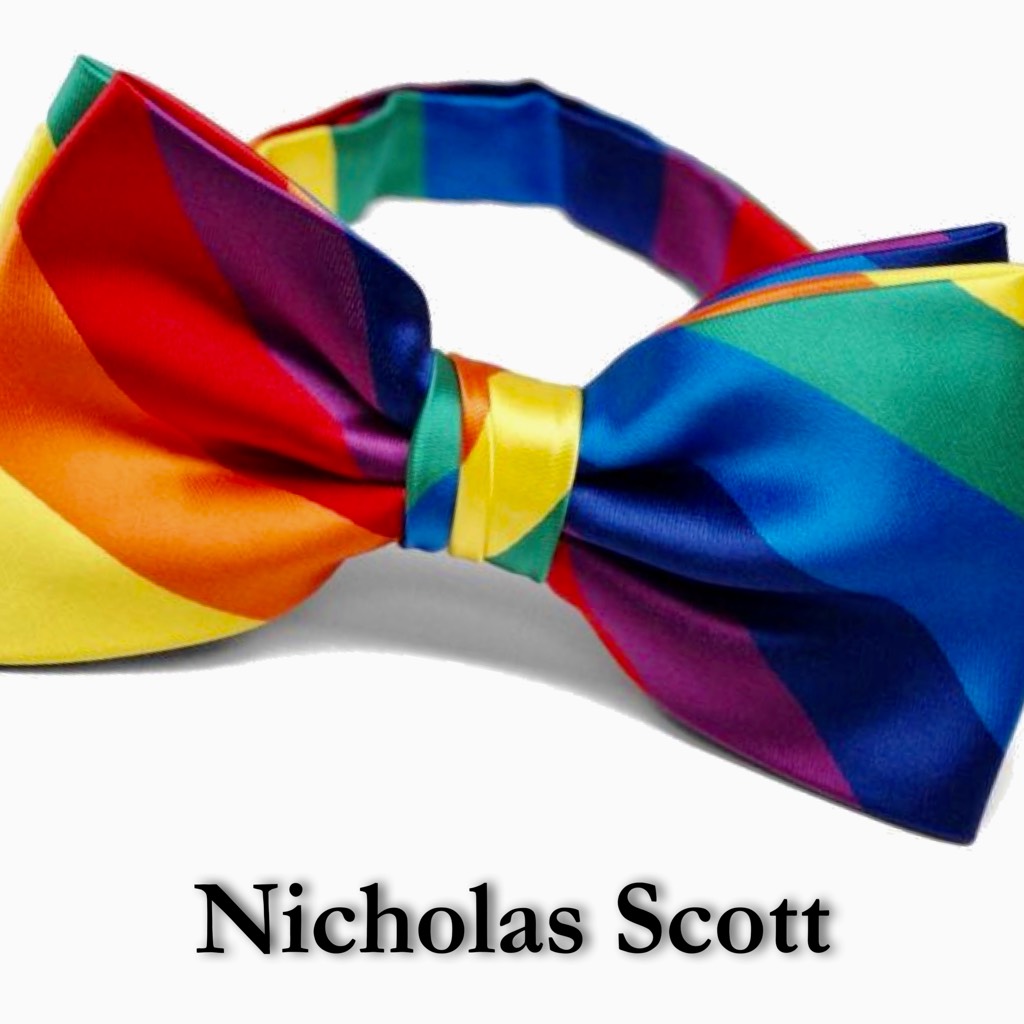 Nostalgia does not enter here

They throw rocks at the plate glass windows which shatter, a sibilant rain of golden shards

and birds, roosting in the shadows, take to their wings dark feathery darts shooting into a golden dusk of striated crimson clouds brushed against the amber sunset

the doors are posted, Do Not Enter. A chain puddled amidst scattered beer cans and an old tattered mattress silent sentries of abandonment behind a chain linked fence

the links cut and bent away for a forced entry up the steps, three at a time, into the dark maw the black windows staring sightless into the night

footsteps echo with their laughter, borne to the dark corners and white beams bleach away the night inside where chalkboards hang haphazardly, pried from the wall

and spiders have taken lofty seats for a hushed education of the written rattle and shhhh of spray cans they have sex here, and she sometimes balk at such a notion

of another used mattress, her bare thighs against the abrasive fabric those dreams of the romantic, just that. And their sighs and shudders  are finished in the midst of cheap wine and cigarettes

and good night is under the white halogen street light outside her father’s house, sitting in the car, the engine running the radio doing all their talking, as she plays her fingers down his arm

searching in his eyes for her meaning, for her truth, hoping for a blank white stare of internal denial instead of that hapless hopeless patented smile.