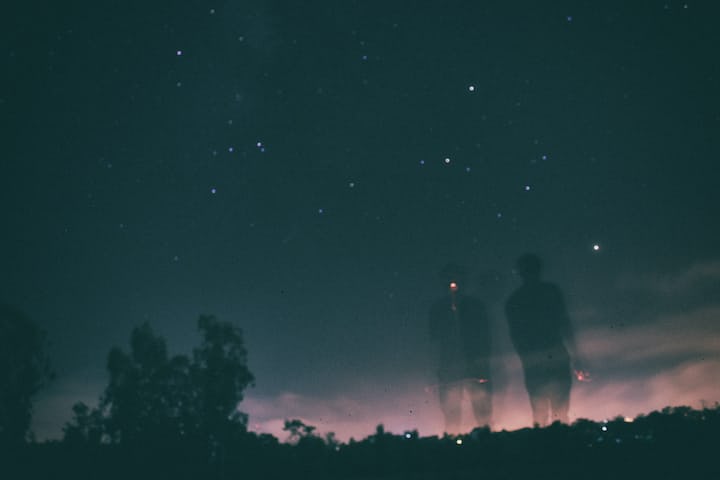 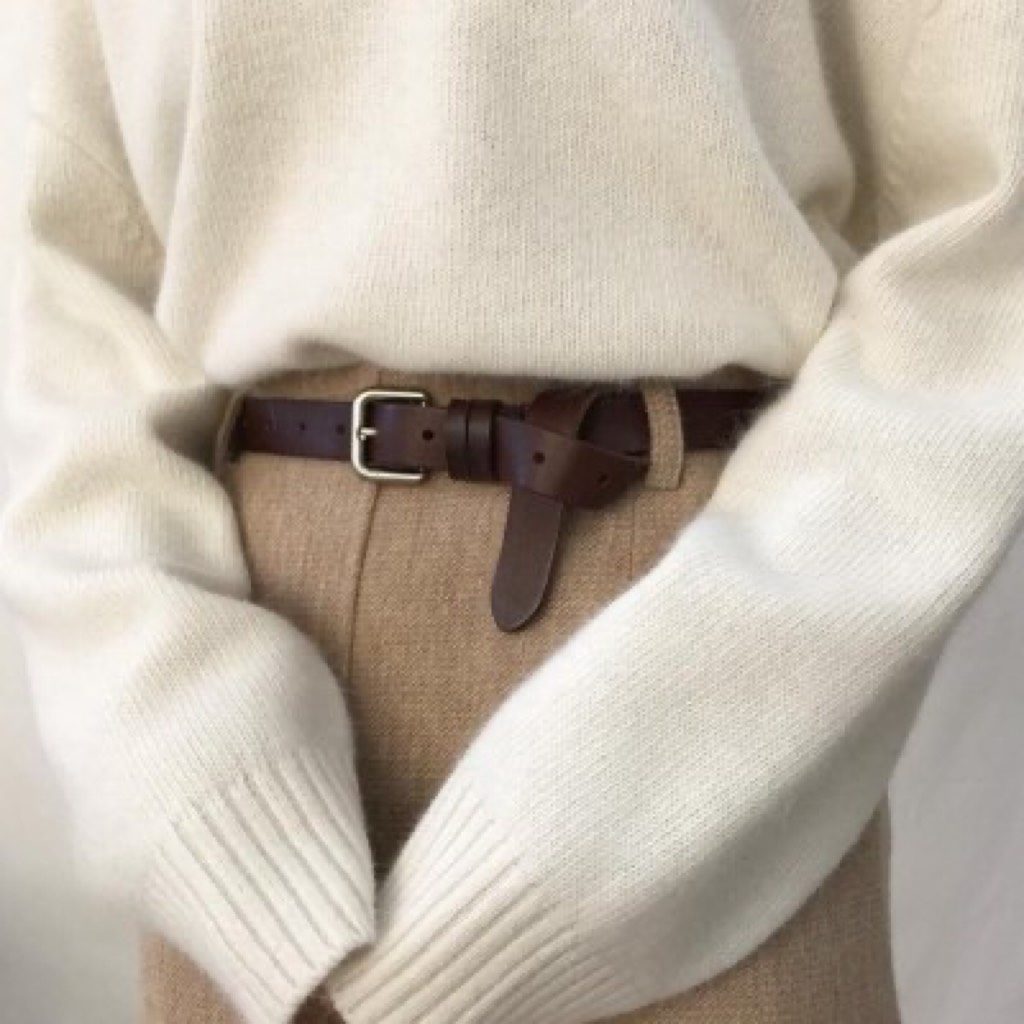 As soon as writing me letters becomes a burden — stop. I’ve realized I should probably do the same for you and everyone else.

I’m not talking about blocking people and unfollowing, but instead maybe less concern about keeping contact. Practicing goodbyes. Cutting ties is necessary sometimes and closure can make that ending an okay one, which is something endings rarely are. Saying goodbye isn’t always bad.

Think about it: even after high school, what happened to those friendships that were based off of everyday connections? Sometimes — often — they fizzled away, and it wasn’t easy. How did my best friends become nothing but acquaintances I have some photos with in the yearbook?

It was a slow, and honestly quite a painful, unspoken goodbye. I don’t really like to remember it too much. There were no fights or dramatic goodbyes. I’ve learnt through digging up old roots and planting new ones that it’s okay. Our dreams, university and growth are going

to test the links between us. Life is going to meddle with them behind our backs, as if she hasn’t already.

Just like clothes, sometimes we grow out of people. It doesn’t mean the memories I’ve made with them are bad or have to go away; it just means that it’s time to move on and make some new ones. And maybe nothing will ever be

the same as the lunch conversations in the cafeteria during middle school, sleepovers where we trusted each other for a life’s sorrows, playing music, learning; I’ve figured out that leaving these behind me — it doesn’t mean I have to forget the friendships happened at all. Quite the contrary.

But, wherever you are, I hope you are doing well. I hope you are finding this life to be all that you hoped for. Most of all, I hope that you haven’t forgotten the moments we shared together. I hope that, in some distant time, if we run across each other, you will smile

and say “hello,” knowing that the link, albeit tarnished, isn’t completely gone. Because hey... no one ever says goodbye unless they want to see you again.