Commaful
The first one to rise 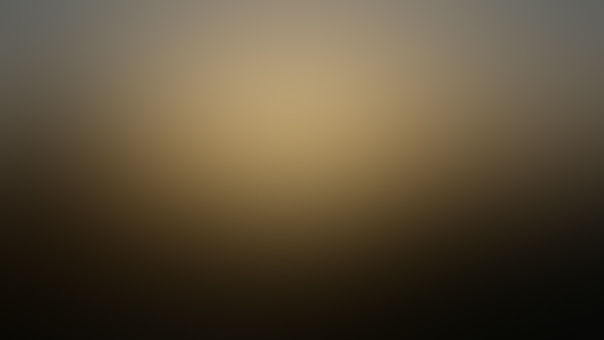 The first one to rise

You new lights may have not experienced the struggle of Crota, the pain the hive god Oryx brought, how the siva nanites nearly made the fallen our strongest enemy, hell,

some of you may have never even experienced the loss and desperation that the red war brought us.

You are lucky others paved the way until this moment, even more as you didn't sit through the dark ages like old Drifter, but even he hasn't experienced a fraction of what I saw.

Im, as far as I can tell, the first and oldest guardian. Risen somewhere in the middle of Europe, near a city so long ago reduced to rubble its name was forgotten, Warsaw.

Beautiful sight I had, if only for a few seconds, I saw lush green gardens, towering skyscrapers, a launch station so close I could smell the fuel used to feed those beasts.

That view was shattered near instantly as I recovered my hearing, what I heard can only be described as pain, desperation and fear.

My gaze had now turned to the streets, people rushing to the launch station, others huddled together and cried, some took it to say their final goodbyes to loved ones,

a couple got together to pray. Families were torn in the chaos, people were killed in frantic rush to secure a spot aboard the ship, a last ditch effort made to survive the darkness.

Then, I heard a voice, my ghost. It scared me initially, a talking, flying, star shaped robot was certainly unheard of at the time.

Yet its voice remained somewhat hopeful and reassuring, his words; " You've been rebirthed, gifted with the travellers light in a last hurrah,

you are now to wage war against the darkness and make sure humanity survives". A lot to take in in just ten seconds, is it not?

Just as a wave of nothingness hit the city, a plague seemed to spread. People were choking, running out of breath, dying and yet they still lived. They still felt. They still struggled.

People fell to their knees, on their chest, grasping for any air that was intoxicated with whatever caused that asthma.

My ghost cried out in pain words that remained with me, words which I swore I would never hear again, yet hear them every night; " It's corrupting them, killing them while keeping them alive,

use your light, be their guardian!" A sudden surge of energy cursed through me, I knew what I needed to do, be a light so blinding it shines even through the depths of the abyss.

So naive back then, but it helped. Even with the strongest connection to the light back then, I only lit up a couple of meters, but it was enough to save a family.

As soon as they touched the pure light, they... were cleansed. We retreated to the basement of an apartment complex nearby and camped for what seemed years but we made it through.

We must move now Guardian, I've received the next point of contact, to think i would face them again.