Commaful
The first one to rise: Stress Test 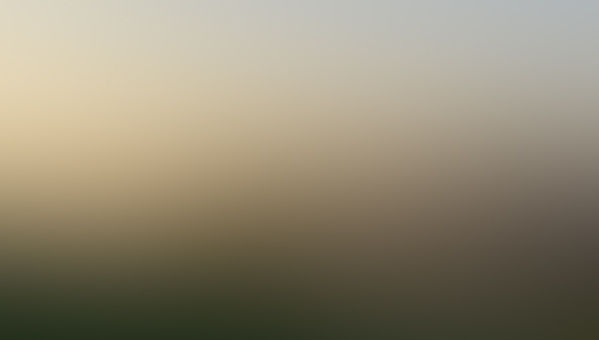 neto Writer of the first one to rise
Autoplay OFF   •   7 months ago
Transcript Use Images
The only place guardians fight each other nowadays is in the Crucible, Trials of Osiris or Saladin's Iron Banner. No death there is a final one, at least it's not supposed to be. It's a place where we can hone our skills, our metal, our strength.
fanfiction destiny2destiny 2destinythegamedtg destiny2 fanfictiondestiny 2 fanfiction

The first one to rise: Stress Test

The only place guardians fight each other nowadays is in the Crucible, Trials of Osiris or Saladin's Iron Banner. No death there is a final one, at least it's not supposed to be.

It's a place where we can hone our skills, our metal, our strength.

It even is a space where bets are settled, it doesn't matter if you are competing or viewing, people put Glimmer on the line, on themselves or their favorite guardian.

In the chance that you lost that match, well there is always a next one, better hope they don't bring a Jotunn.

Well, i'm thankful such a place exists, it's regulated, it's useful and maybe even fun.

Unfortunately, most of the combat guardians saw in the earliest of days whas light on light, complete disregard for one another but worst yet, many of the deaths were permanent.

You know the saying right, "Nothing kills a guardian quicker than other guardians", damn if it isn't true, I've lost many, many friends at the hands of other guardians, lightbearers,

they don't deserve the formality of being called guardians.

Our first interaction with these rogues was nothing short of fearful, though we only watched from afar, we watched nonetheless as he supercharged a shot with light, destroying the others ghost.

We were out gathering food, Malcov and I, when we came upon a collection of rubble overlooking a plaza. Inside three people gathered, all of them lightbearers, though two of them were tied.

Their ghosts were stuck in a container, we sat there quietly. We watched as the captor loaded a bullet, one glowing so bright it could rival the sun on its brightest of cycles.

It was supercharged with light, he then grabbed a ghost out of the box, looked at it, and shot it.

It was destroyed into a million different pieces, scattering as far as the pile of rubble we were at, at least fifty meters from the center, he chuckled.

We saw how a wave of light departed from it, we both felt the death, it was... odd.

It weighed on us like the death of our own mothers, yet these were people we never met, it's almost poetic, the ghosts birthed us with the gift of light, in a sense, the ghosts were our mothers.

Both my ghost and Malcov's ghost chimed in; "Please don't let us fall like that, promise us" . Malcov was quick to react: " you two better stay hidden and we will make sure you stay safe".

It had been only 2 months since I was risen, yet others knew how to effectively kill each other.

We had to save the surviving one, but how?

He was being watched over by the executioner, there could also be many others watching from the sidelines or a squad waiting anxiously for their turn to kill a guardian.

Regardless we had to do something, and that's when an opening revealed itself, the rogue had left, possibly to charge a bullet, possibly to savor the kill or perhaps to put down his own ghost,

wish he did, woulda saved a lot of trouble. I looked over to Malcov, and he said: "Are we worthy of the title guardians if we don't at least try and rescue him?"

"Let us earn it then"

So we charged forward, I casted the same bullets I once used to kill the wretched darkness monsters and fired, unleashed a fury of shots all directed at the rogue.

Malcov then freed the ghost and untied the captive. I managed to land two shots straight through his head. Fell down faster than a coin toss.

And his ghost looked at him, then at me, and spoke: "I will resurrect him only because he is my guardian, but I will let you guys run, run from where you came from and as fast as you can,

he is not kind"