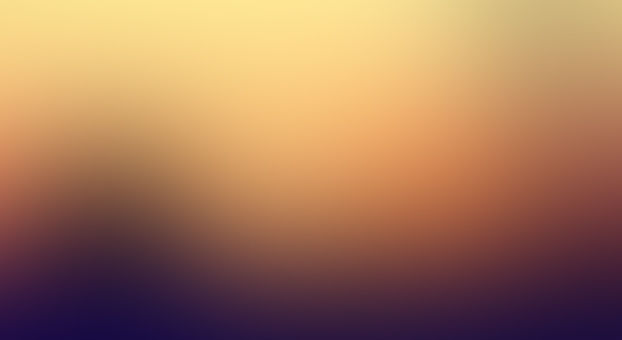 neto Writer of the first one to rise
Autoplay OFF   •   6 months ago
Transcript Use Images
Day 1 I'm going to start keeping a diary. Things have been crazy for the last couple of days, since I woke up. Since I was "risen", whatever that's supposed to be.
fanfiction dtgdestinydestiny2destiny 2destinythegame destiny2 fanfictiondestiny 2 fanfiction

I'm going to start keeping a diary. Things have been crazy for the last couple of days, since I woke up. Since I was "risen", whatever that's supposed to be.

A little while ago, 3 days to be precise, I woke up in a burnt forest. It was desolate, burnt dirt, charred trees and skeletons lined the floor, human and animal alike.

It was gruesome, it was grey. But... where I was laying down was a patch of... of green grass. A beautiful rose was next to my head, but beyond me was a field of death.

It smelled fresh, as if a fire ravaged the forest mere seconds ago. I got up and saw a little star, a flying machine.

It had an eye in the middle, they call themselves ghosts and it supposedly mine. Apparently it grants me the powers of the light, the traveller.

I still need to inquire further on what exactly are those powers and who granted me them, why was I chosen and am I alone in this?

Anyway, it greeted me, it debriefed me on what I was supposed to do. Not much helping when all the humans you can see are skeletons.

I took a step out of my green patch, as I did a chill came up from my feet, as if the burnt dirt was not of fire but of ice. It was spiking, sudden, but short.

I looked back to look for the rose but it had been consumed, as if the dirt had life of its own. The patch was gone too.

I looked down at my shivering feet and found that a new patch was now there.

I took a few more steps, making sure to look at my feet for any changes, sure enough wherever I took a step was blessed by lush green grass and vibrant flowers.

But anywhere I left it was turned to ashes, to burnt ground. I looked at my "ghost" and asked, "Is this normal?" It responded that sure enough, it was normal, for that area at least.

It told me that the area I was standing in was touched personally by the "darkness" , the travellers' age old enemy, whoever that is.

We left the forest, came up to a mountain and we were able to truly take the scope of this "Darkness" and the devastation it caused.

Before our very eyes was a city reduced to rubble, skyscrapers collapsing sideways and empty streets. Destroyed buildings and a few clears here and there.

We decided we would investigate the area further, but we didn't get far before my first encounter with another human, it was unpleasant.

He grabbed my ghost, held it in a cage and hit me in the head, dropped me unconscious.

Before I knew it I was in a plaza, next to me seemed to be another young lady, she was crying as she had a blindfold in. Our captor was quick to end that sobbing, a bullet to her head.

As he loaded the next round someone saved me, saved my ghost and I.

A bearded monkey, not really a monkey but his warcry was truly astonishing and a gentle man, a man whose eyes had seen death itself. They killed the lout that dropped the lady besides me.

They took me to their little refugee camp set up in the sewers, lots of new faces, but one did seem familiar. I don't know anyone there yet one of them stood out.

Will have to ask them some other day, for now I'll stay with Bearded Monkey Malcov and Robin the liar Wojtek. Not even a week and I already gave them pet names, glad I can call them friends.