Commaful
My journey to you 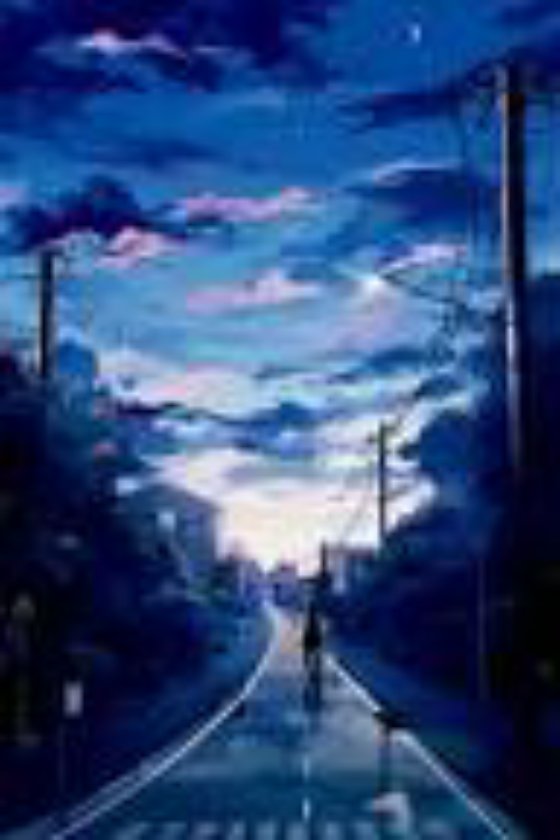 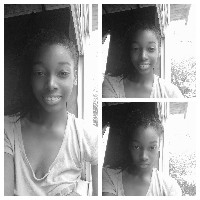 nessybrown wattpad: Masami_kaneko .anime 💕kpop
Autoplay OFF   •   4 years ago
Transcript Use Images
She reminisces on the thought of the boy who she ran along the sandy beaches with her as they giggled with child-like innocence. The sea shell in which she was given is the only item she has to remember and find him.
romance funromancefiction2016new most romantic fiction2016 storiesmost romantic fun stories

My journey to you

She continued examining the object of interest before her. It captivated her as it was such an unusual colour. The crimson coloured shell contrasted with the white sand beach.

It seemed out of place with its surroundings. Lilac reached out to take it but it had disappeared. The little girl of 6 years blinked twice to make sure she was not seeing things.

A presence was felt before her, causing her to avert her gaze.. A raven hair boy grinned ear to ear causing his eyes to chink slightly. Dimples dotted both his cheeks.

He had coals for eyes and his skin was olive tone and without marks. In his hand he held the shell of lilacs' interest. The crashing of waves could be heard in the not so far distance.

"That's mine!", the little girl pouted " what? this?", the little boy turned over the rarity in his hands. "Yes!", the raven-haired boy chuckled at her response.

"But I found it so it's mine!", he proudly stated, once again grinning from ear to ear. She pouted her strawberry stained lips.

An agreement came to mind. "If you become my friend and play with me then I will give this one", he held out a beautiful sky blue shell,watching the crimsons beauty equally.

"And I'll give you the crimson one so we'll remember each other!" The caramel coloured girl answered, giggling.

"Agree" they stated in unision

"Gah!", a ball of sand made contact with lilacs' person causing her to tumble over.

Fiery orange slowly made its leave brushing the sky in an array of colours from all the spectrums of the rainbow. Two children admired the sky's beauty pointing what took shapes.

Their toes splashing water at each other until the time came. "Lilac, get ready babe! Time to go!", her mother called while giving her friend a sweet smile.

A blue object made its way in front her. "To remember me", sadness shown in her friends eye but he quickly masked it with a joyful demeaner. He clutched the crimson object in his hands.

He watched as his friend slowly walked away, looking back often with teary eyes. "I had fun", she whispered before she was far off. Her cherry blossom dress cascaded in the ocean breeze.

She smiled at the colbalt hued object remembering her childhood. Only...if only she could find him. She looked up at the night sky which was sprinkled with stars. She laughed at her thoughts

She made her way across the street slightly dazed. All that was on her mind now was the boy and his dimple cheeks. Was it even real?

The shell was worn around her neck as a rememberance. Her coiled hair shook in the wind as she stood on the spot clutching to straps to her backpack. Her eyes observed her surroundings.

Through a crown of school students a crimson glare made its way to her eyesight. Her attention being brought to it. 'It can't be!' She thought anxiously, trying to calm down.