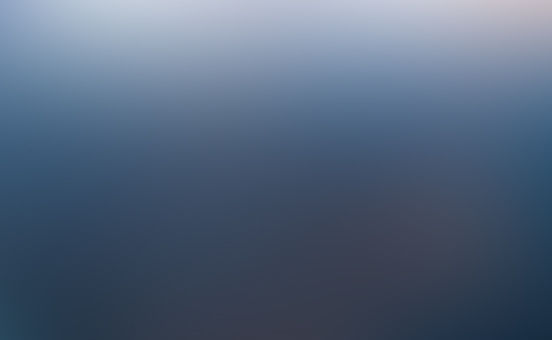 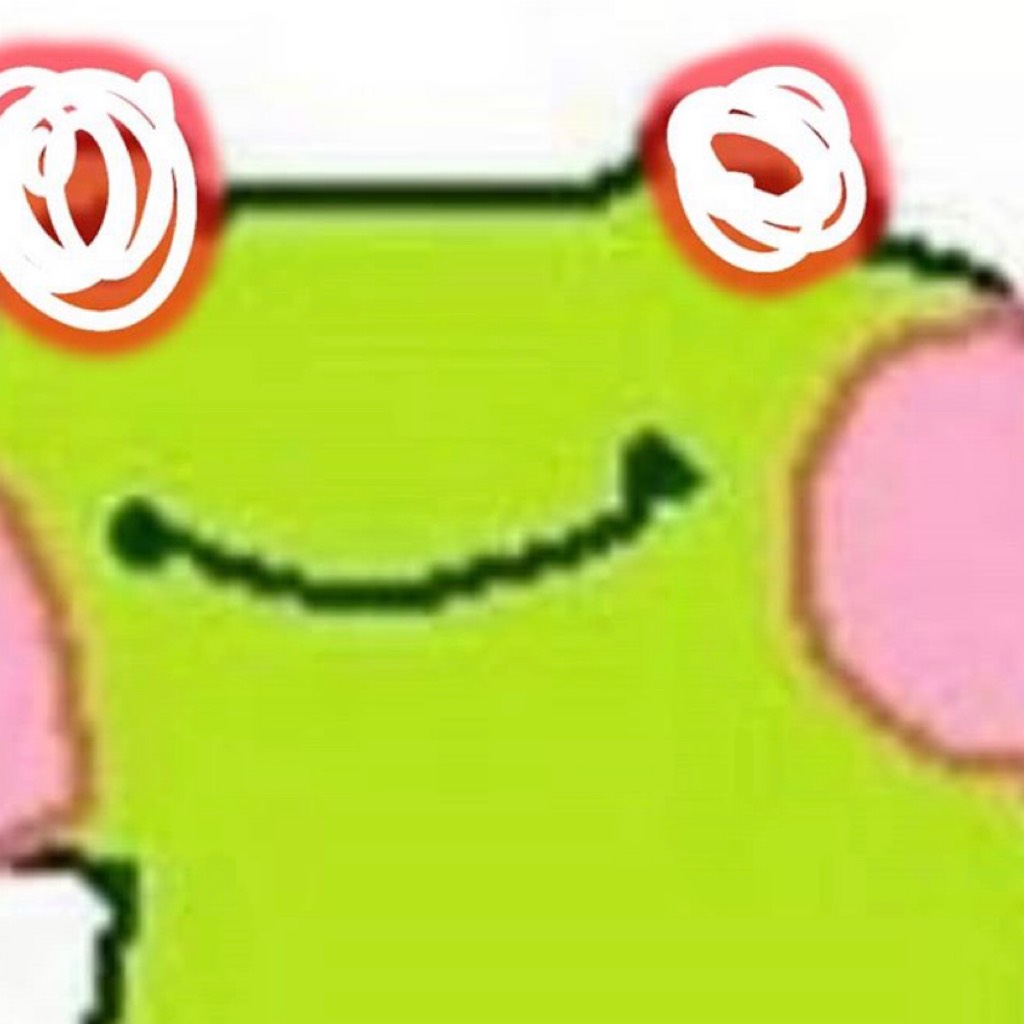 nerdiinotes my insta is @nerdii.scribbles
Autoplay OFF   •   a year ago
Transcript Use Images
so yeah!! this is the prologue to a novel that i sorta got the idea for from a creepy dream i had a while back. i'll try to update pretty frequently. the story is set in a dystopian society called Elio, where the government believes that you need to be perfect. i'm not gonna tell what 'The Lottery' is yet, that's coming in the next few parts. so uhh yeah, enjoy!

Crispin opened his eyes as he drifted out of a deep, dreamless sleep. He stared at the white, polished ceiling, then rubbed his eyes.

The image of the ceiling focused as he grabbed his glasses and slid them on.

The familiar blue and white color scheme of his room left him calm. He glanced at the clock fastened into the wall. It read 6:03. Crispin hopped out of bed, and approached his closet.

The clock now read 6:22. Crispin half-hopped, half-walked to the kitchen as he laced up his sneaker, where his Mom was preparing toast.

"Pretty good, actually." He replied. She handed him some toast that was slathered with jam on a napkin, and he started bolting toward the door.

He pulled up the sleeves of his grey pullover, and swung his backpack over his shoulder, feeling the heavy weight of the tablet that he did his work on.

"Oh, good luck at the Lottery today." She called. Crispin stopped in his tracks. He had forgotten.

Crud. I hope Ferris or I don't have to go. He snapped out of it, and continued heading out the door, and towards the neighborhood monorail station.

The monorail had always fascinated him. It was controlled chaos at it's finest. The different lanes flying over each other, all of the trains zooming toward various destinations.

As Crispin approached the station, he scanned the boarding trains for his number, 83.

The gleaming blue number caught his eye, and he jogged in the floating stair's direction, for his train was on the upper lane.

He hopped onto the train labeled 'Ero City School District: 83', and waved a quick 'hello to the sleek robot piloting the train.

Crispin saw a few familiar faces from kids in his class last year. He grabbed a seat towards the middle, avoiding the jocks and popular kids. He grabbed his headphones, and put them in his ears, entering a world of musical tranquility. He stared out the window, damp with last night's rain.

Today was the day. He could go away, and possibly never come back.