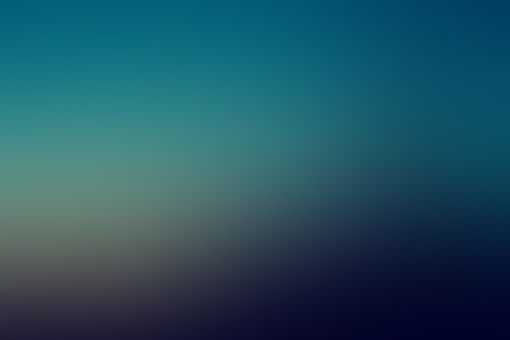 negasenpai Lv.24 Depressed Arcane Storyteller
Autoplay OFF   •   7 months ago
Transcript
The city of Carth is constantly plagued by the mad alchemist Lionel and his obsessive quests for furthering human potential.

An unfinished story I wrote for an English class. If people like the short bit I've wrote so far, I may keep working on it.
fiction fantasyadventurefictionalchemyshortunfinisheduntitledstorywriterread

He knew this was the work of Lionel, a mad alchemist that Alexander often visited. As he closed the distance to Lionel’s lab, he could see the absolute discord the alchemist had caused in the district. Huge sickly lime-green bubbles were leaking out onto the street from Lionel’s lab.

The lab's door had been completely blown off its hinges and now was gently embedded into a wall across the way.

“Leo, what did you do this time? You need to get the place sorted before the guards come around.”

Alexander was playfully kicking the alchemist to try to snap him back to reality. Lionel’s eye's were vacant from being immersed in his thoughts; Alexander could hear slight mumbling and see Leo’s lips move with a motion that indicated forming words.

The young boy leaned down and slapped the alchemsist across the face. A light seemed to reignite in the alchemists eyes from this sudden action, because he suddenly bolted upright and started looking around at the mess of a district.

“Oh...Oh my, seems the butio powder had a negative reaction when mixed with clean crassus extract...I didn’t expect bubbles though…”

Even though the alchemist was more aware of what was happening, it seemed he was still mumbling to himself. The unacknowleged boy sighed deeply.

“Come on, Leo. We need to clean this up, before there’s more trouble than there already is.”

The alchemist finally looked up and realized there was someone talking to him. “Oh, Alex! Yes...Yes, you’re quite right. Average water should do the trick, I think.. Oh, and pop the bubbles with a stick just to be careful.”

It had been mid-day when they started cleaning up the mess caused by Lionel and by the time they finished the sky was already cast in an orange glow with the sun taking it’s rest on the horizon.

The dark green of Lionel’s chemically stained hair reflected in the dim light of his lab’s hearth.

After the long task of cleaning he had invited Alexander in for a cup of tea as repayment. The clinking of ceramic made it obvious to Alexander that Lionel was not used to hosting. Part 1 End