Commaful
Asleep and a lier~ 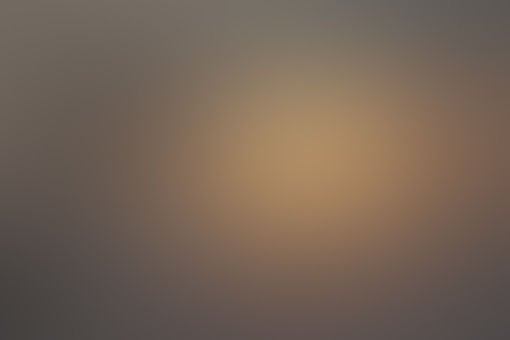 neeco ~bi-guy~
Autoplay OFF   •   8 months ago
Transcript Use Images
Janus finds Himself in Love with one of the other sides, Should he confess, or just stay quiet?
fanfiction desleepsanders sidesjanus sandersremy sandersfirst fanfic

Asleep and a lier~

Janus always thought that joining the light sides would never end well, but surprisingly they let him stay, Which was fine.

The one thing he really thought would never happen was falling in love... well that happened to... "Hey, Janus?" Remy said opening the bedroom door enough to poke his head in.

Janus felt his heart beat faster, ever since He joined the light sides he had become great friends with Remy... But then he kinda... maybe... I don't know?...

fell in love with him, which had never really happened to him before either. "You can come in," Janus said moving to sit on the side of his bed.

Remy slowly made his way to sit next to him not making eye contact, which wasn't like him at all and kinda made Janus worried "Are you okay?" Janus asked placing a hand on his shoulder

but Janus could see how he would come up with that conclusion though, He and Patton would do a lot together but not because he was crushing on him, Patton was the first one to ever accept Janus.

Besides Janus was spending most of that time with Patton, Only to help him get up the nerve to confess to Logan. "Well, Ya...

but not as a crush, more like a Friend" Remy scoffed apparently not believing him " ... Besides... I really love someone else~" Janus said with a soft smile.

This got Remy to finally look over "Who?" He asked quickly "I'm not telling you~," Janus said with a smirk "Why Not?!" Remy huffed "Because...

I don't have to tell you everything~" Janus teased poking Remy's nose. Remy turned away again "Can I tell you something?..." he asked without looking at Janus "Sure...?"

the silence that filled the room made Janus nervous as he waited for Remy to Reply. Taking a deep breath he finally replied looking at Janus "... I... Like You?"

Janus cut him off by pulling Him into a kiss. when they broke apart both their faces were bright red. " Hey, Janus? Do you know where...?"

Patton asked walking into the room, but stopped, he looked at Janus then Remy Then smiled looking back at Janus "hm~ Nevermind... you two look busy~ I'll go ask Virgil or Roman."

with that Patton left closing the door slowly behind him. "I should probably leave..." Remy said heading to the door but stopped to turn to Janus before he left "...Would you...

well, we could go out to eat or something" he said taking his hand off the knob of the door "hm... that sounds...ok, I guess,"

Janus said trying to keep a deadpanned look as he walked over to Remy at the door "oh... so I guess that's a no...?" Remy asked getting confused.

Janus cupped Remy's face in his hands and giggled "I'm only joking~" he said giving him another quick kiss "How about Dinner...

and maybe we can go dancing?" Janus asked still holding Remy "Of course... Anything for You Babes~" with that they held each other, not wanting to let go, but knowing they had to.

~Few Minutes Later~ *I don't own this pic, all credit goes to its artist~

"Well... I better go, Before the others start getting Ideas" Remy said shyly as he let go, Janus doing the same. "Ya, that's a good idea..."

Remy turned and opened the door about to step out and leave "... Hey Remy?" Janus asked quickly "Ya?" , "Would this Friday work?... for the date?" He asked nervously.

Remy chuckled "Ya, Fridays Fine... see you at Seven?" Janus nodded his head "Alright... see you then... And Jan... I love you~" with that he finally left closing the door.

"I love you too Remy" Janus whispered under his breath.