Commaful
The Thing About Luck 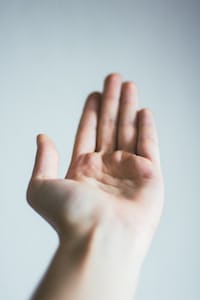 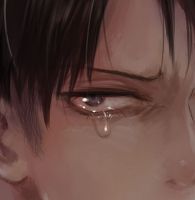 necromancer ALIEN. Vote ME for king of the penguins.
Autoplay OFF   •   2 years ago
Transcript
Lucky meaning-
having, bringing, or resulting from good luck.
thoughts luckfortunepeoplehumourstoryfeelingsrandomthoughtsmeaningdefinition

The Thing About Luck

The thing about luck is that it comes in any forms.

If a pack of wolves was chasing a deer.

But if the situations had been the other way around, things would have ended with the deer escaping and being 'lucky' whereas the wolves would have to find another prey.

One event could drastically change your 'luck' and the next minute you could be seriously injured.

Luck according to the dictionary definition means: 'success or failure apparently brought by chance rather than through one's own actions'

But that definition is most definitely incorrect.

Because luck is to do with you and what YOU choose to do, not some kind of god or spirit.

But in the end.

I could also be wrong.

Because the thing about luck,

is that you'll be LUCKY to find out about it.