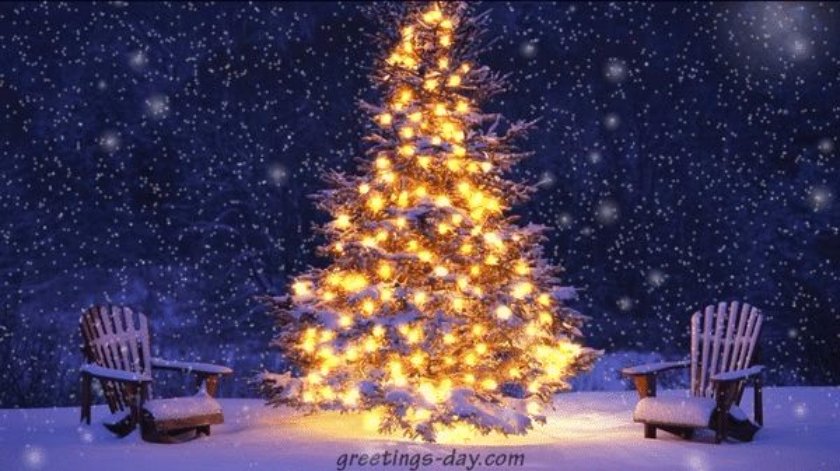 Axel was happy when her parents let her go to the EDM event.

it was a small town..where people thought going to McD was a luxury ..Such an event was a kidda big deal..

because she has never been able to experience the night life

The event was very important to her..Not only because it was her first...but because of...Him..

He was going to be there...

actually he was the only reason she wanted to go... her boyfriend Noah was going to be there..he wasn’t her first boyfriend ..But he was special.

She was ditched by her ex and it hurt her a lot..but now she was happy..Coz she knew Noah was the one. She knew what she wanted..

She was suppose to meet him at the party itself..

Alex was dropped by her parents..and as soon as she went in, the first thing she saw was him..Standing near the entrance with his friends waiting for her..

What made her more happy was ...

that he was wearing a grey hoodie..The hoddie she gave him on his birthday a week ago..They matched that day..she wore a grey top paired with black heels and black ripped bottom..

She knew she looked spectacular...

but she wanted him to say it...Noah was not big on compliments...He knew she was pretty and she was well aware of her charm...

he just thought it was obvious that she looked the best...

He could dance like forever..being thin..tall n fair..he looked amazing when he moved...actually watching Noah dance was axel’s favourite thing..

she knew..she is going to have great time..

As they all weaved into the crown she pulled him closer..he was way taller than her so he had to lean in ... and secretly axel loved it...

And he looked at her..his brown eyes burning into her black and smiled..She knew it would be the only response she would get..but she was happy..

Because when he smiled..she knew...

it was the most beautiful thing in the world..the night got younger..Everyone danced..

They danced but not together...

because they knew..when they are with their friends they are theirs..

but friends are gonna be friends..

they pushed Axel towards Noah a couple of times..but it only resulted in them blushing all shades of red and pink..

as they danced the DJ did a wonderful thing..

he said he had enough of this EDM music and he is now gonna play some romantic music..he started playing a very popular Hindi song..

it started with “ i love you”

but she..She was blushing crimson...