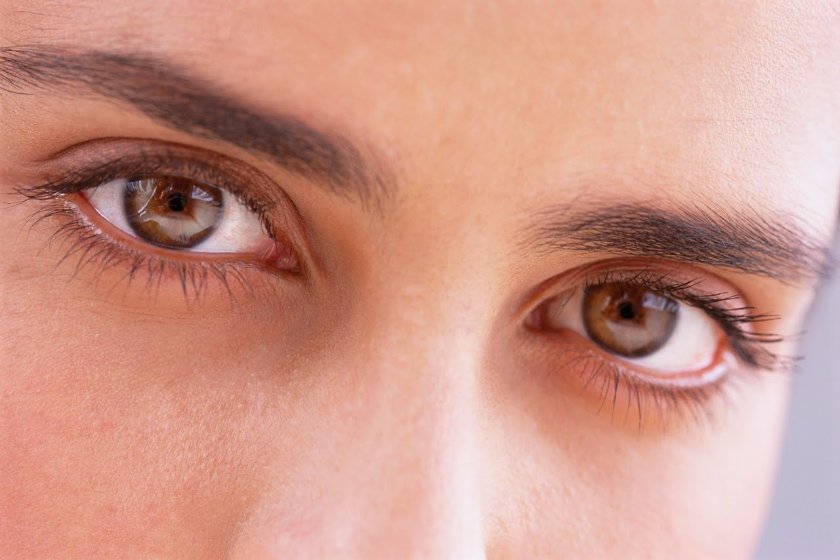 navynohwal30 a simple storyteller
Autoplay OFF   •   3 years ago
Transcript
this is a part of my life which keeps me together..
feelings fightshugslovesmilebrown eyeslaughboyfriendshipbest friendlove triangle most romantic fights storiesscariest boy storiesmost romantic hugs storieshappiest hugs stories

So i knew this guy from like a good 3 years.

watch him passing by...heard stuff...but never stooped and notice him until we became friend.

We were in different classes. Him commerce. Me science.

we only go to see each other during the break. he use to come.eat.laugh.make me laugh and leave.everything was great.i adored him.and liked him as a friend.i never got butterflies seeing him.

but things changed this year in January when...

he stopped me as i was going down the stairs ..went to his knees ..held my hand and said "Navy I love you!"..i was shocked and speechless..i din't knew what to say...

omg! those brown eyes at that moment..

maybe it was the first tym i was looking at him like that..i just looked at his friend standing behind him.(who was actually my classmate back in years)..and..

i said " well I love you too" and ran down to my bus.i din't consider that to be a yes or anything,but just me tellin' him "ok i love you, as a friend.and i love you no more than you love me"

they told me he was serious and wanted an genuine answer because apparently both of them kidda crushed on me and if i say no to him..the other one will give a shot..

I told them i ain't interested in none of 'em but then my brown eyed boy looked at me and said"think about it..maybe you will realize whom you wanna be with"..and i don't know wht made me agree..

weeks flew and then one day..

I was with a bunch of juniors in an empty classroom..actually we were chosen to host an upcoming school program.. the whole floor was empty because senior's study leave was going on..

i went as the floor was empty n there were no teachers..i have always had this connection with him.i feel safe with him.even when alone.he has never tried to get too close to me or do 'stuff'..

he took me to the middle of the corridor out of the reach of cameras (of course) and asked me about my 'answer' i said i wasn't sure n din't like any of them that way..

we talked abt a few stuff and he left ..

he never brought up that topic.neither did he do anything to woo me something.he was him.my cute, brown-eyed, lean, tall boy..haha..we still talked..but he din't flirt with me..(not that he had )

i wished he tried..like to talk me out or something..

but i was happy he din't or else it would have been horribly difficult to get things in place..

But as its said."everything has a time n place"

keep in touch to know what happened next...

did he and me come together or fall apart?? reveal in the next part...