Commaful
It's very rare of me to let my guard down with anyone. But, the tenderness from your voice convinced me I wouldn't be hurt. 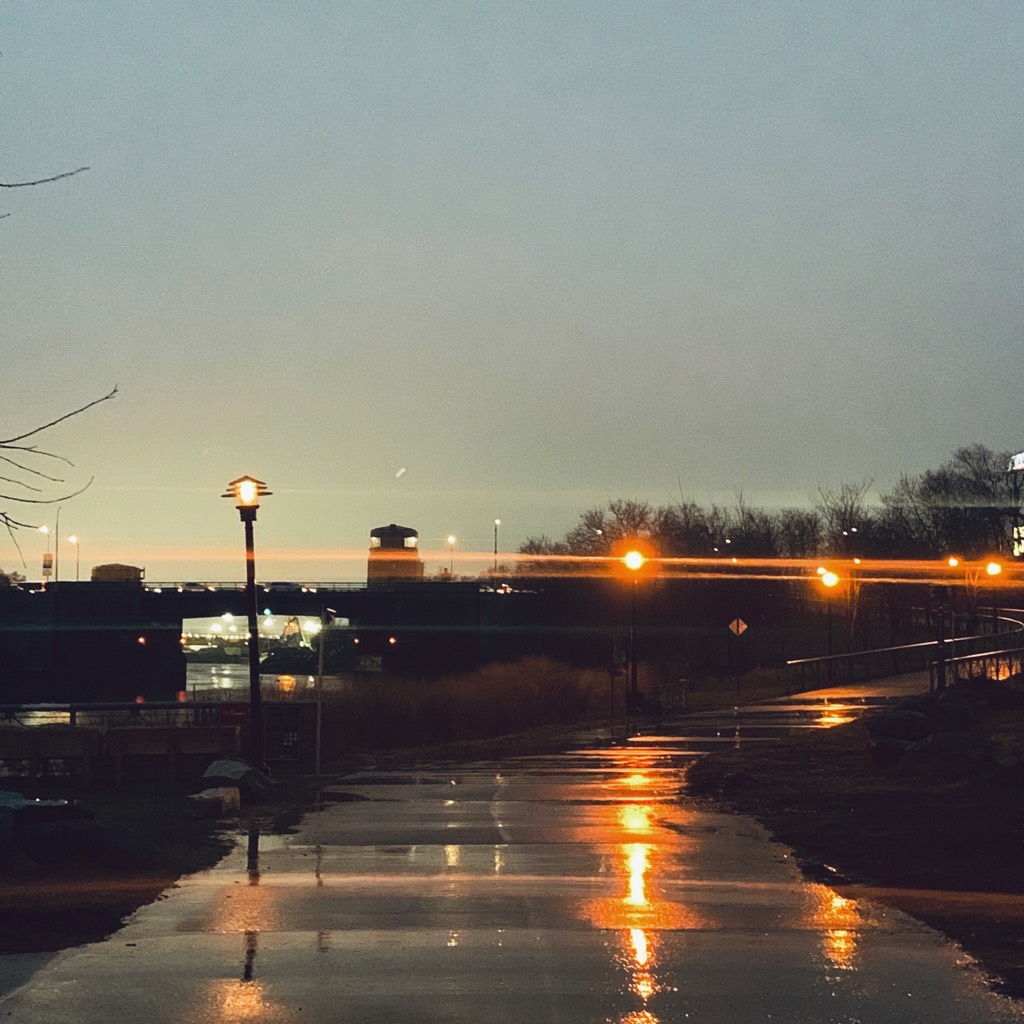 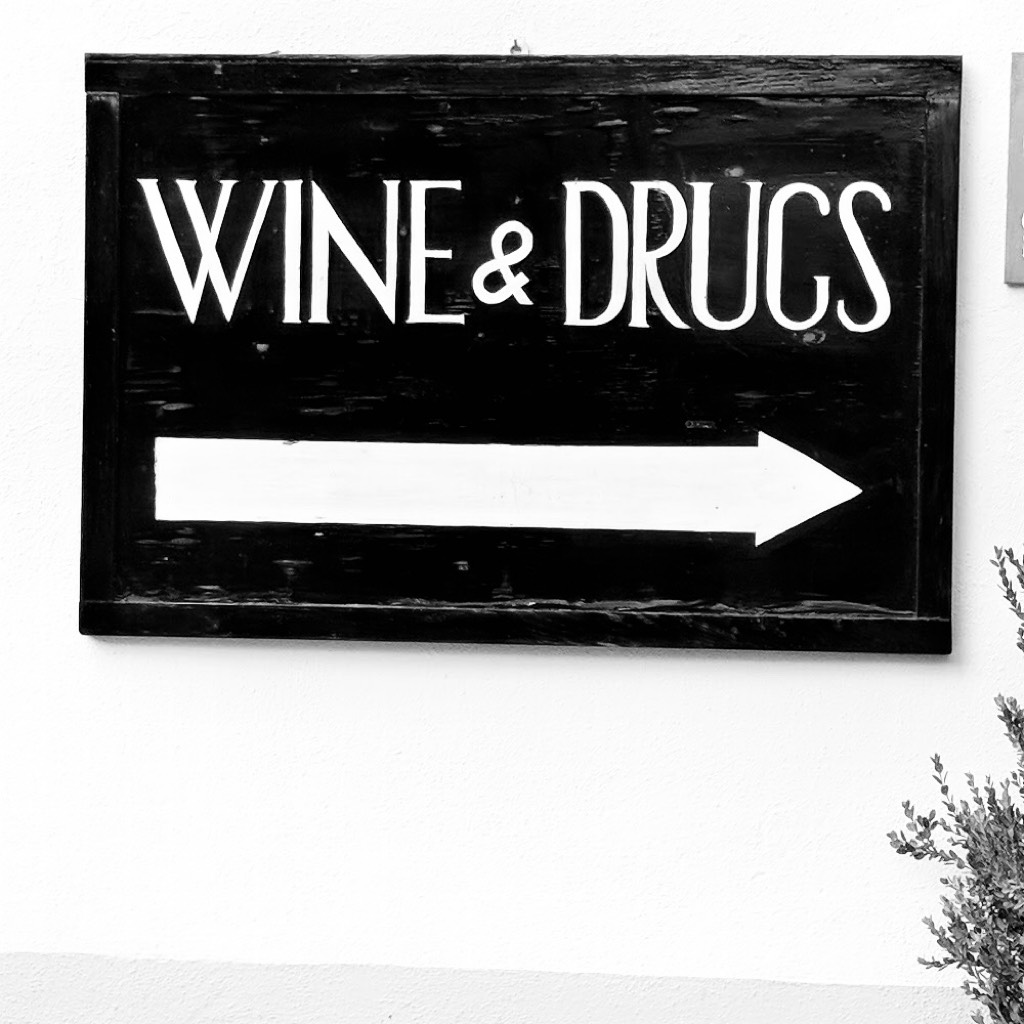 It's very rare of me to let my guard down with anyone. But, the tenderness from your voice convinced me I wouldn't be hurt.

I must’ve done something that caught your attention. You were vivacious and attracted everyone around you like moths to a bright light. Not me.

I was quite the opposite therefore, I stood clear of you. That could possibly have been the source of your curiosity.

I had become prey to an unsuspected predator.

One that caught the eyes of every person in any room.

Still, the first time around I was naive. Distant. Incapable of foreseeing any impending affliction.

You told me that I was a book being written by the world’s favorite author.

You didn’t have difficulties in gaining my friendship. You spoke sweetly to me.

You told me that I had slipped into your daydreams every so often.

Then you told me you had to leave.

It wasn't long after until I had caught a glimpse of you on the lower west side.

It was blurred and quick as if I had the vision of a man who had too much to drink.

But still, I knew it was you.

I decided to confirm it and put an end to my self-questioning. So I followed the blur that led me to you

and him holding hands.

All ten fingers interlocked within one another while your other hand tightly grips a brown grocery bag with tall sunflowers poking out of it.

This looming feeling of misery caught me by surprise. I believe you introduced me to this new emotion.

I said nothing about what I had seen to you until now. And I am not using it against you or for pity.

Just for clarity. To give a reason for why this time I seem indifferent.

about a year later you returned back. Reciting the new slang you had learned from another. Dressed as though you’ve lived an entirely new life.

You find me again.

I reasoned with myself and decided that everyone deserves a second chance.

Not long after your reappearance,

This time there wasn't even a good-bye.

I was dumbfounded by your capability of of breaking a single heart twice.

Which is why now that you stand here in front of me again entirely reinvented.

Years after you had left for the second time in my lifetime.

I finally understood that you were only to be a memory in my life.