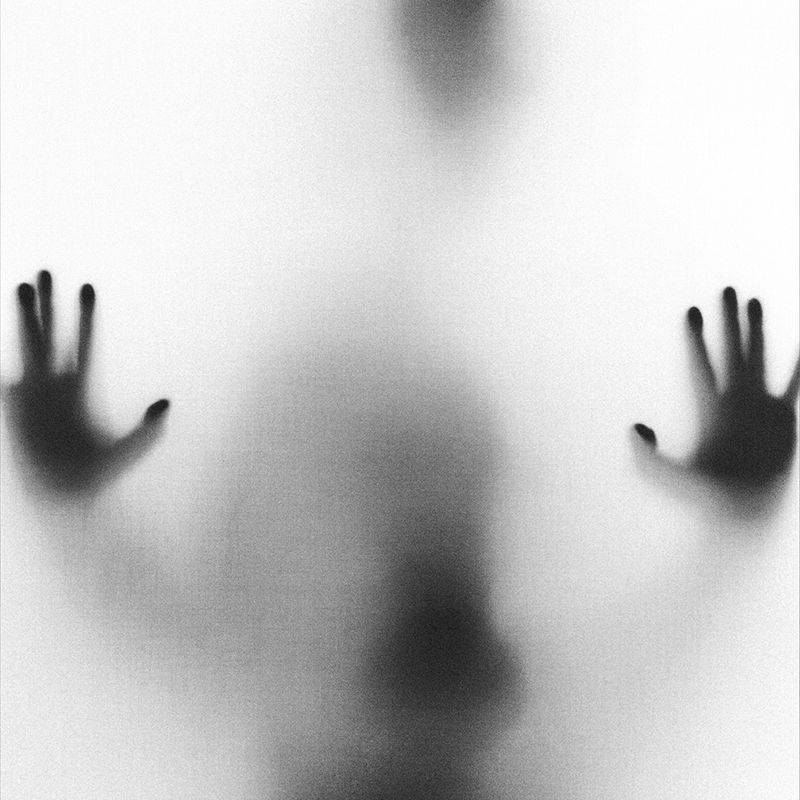 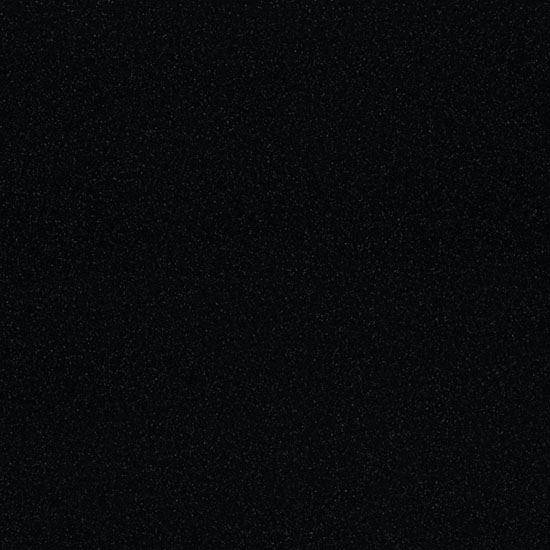 nathanbabjak Young high school writer
Autoplay OFF   •   a year ago
Transcript
Ever see something strange and just think it's all in your head? What if that demon you saw in the corner of your eye was real...
thriller scarythrillerhorrorshort storyshortstory scariest short story stories

As the boy was walking home from school he noticed his shadow was gone. He stopped to stare and try to find it but had no luck. Then the boy blinked and there his shadow was.

He ignored what had happened for the day but as he was walking to school the next morning it was gone again and across the street from him a group of men dressed in all black were staring at him. These men had no mouth, nose, or ears, only eyes. Deep red, blood shot eyes.

Once again as the boy blinked the men were gone. They just vanished. He didn't think much of it again and went about his day normally. That was until that night when he woke up to the same men before now in his room staring at him again.

He tried to move or talk but all he could do was look around. As he blinked they were gone again. The boy immediately was able to get up now crying, thinking he was going insane.

The rest of the night the boy was terrified unable to sleep. The thought of the men's red eyes was scaring him to his core. Then morning came he had to go to school. All day he was thinking about it unable to get it out of his head. Hearing voices in his head telling him to commit suicide.

After school the boy ran home and wanted to seek help. He decided to schedule a meeting with a psychiatrist. So that evening he left his house hoping he would find help. His psychiatrist was a nice guy and seemed to know what was wrong with the young boy.

He said the boy was schizophrenic, and that he would be fine if he could get his mind off of it. The boy now relieved left and headed home. When he got home his mother had dinner ready. As they began eating his mother turned on the news. They were talking about how kids in the area were just disappearing. All of them his age.

Now even more scared then before he looked to his mom but she was gone. Wanting to get up but was unable to. Once again he could do nothing but look around. The boy started to hear loud stomping coming towards him. He began to cry, the salty tears dripping down his face like a river.