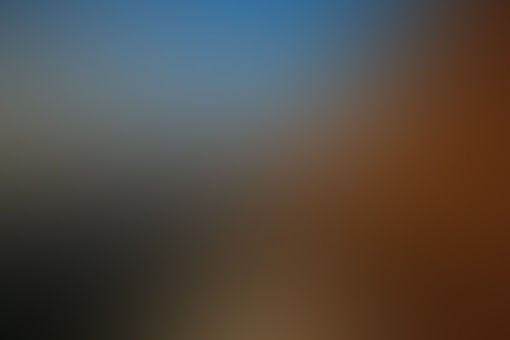 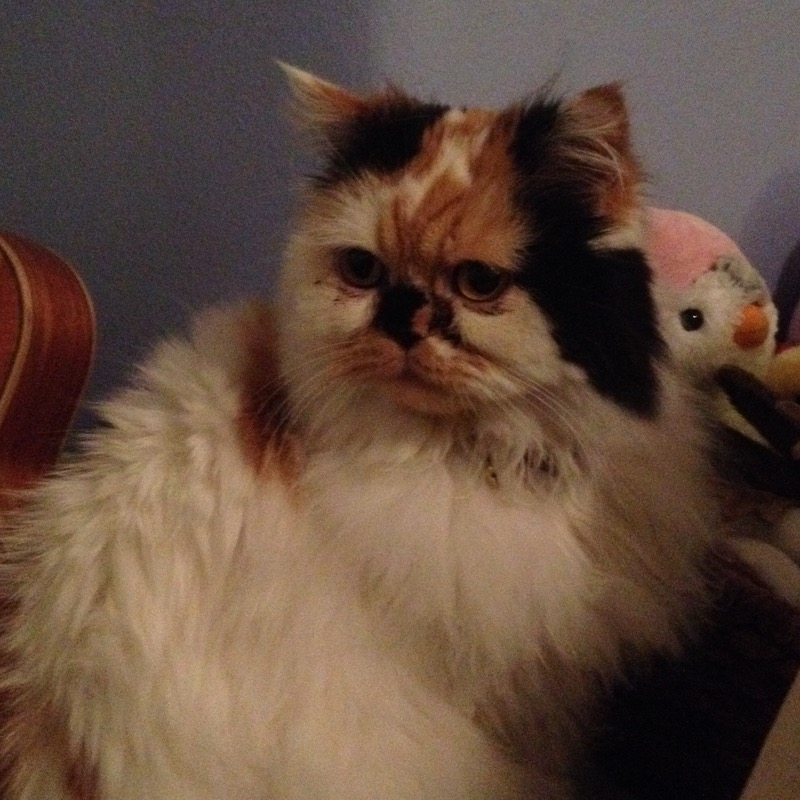 I. the willow fronds whisper to each other in the wind. they speak of the secrets they have held in the atoms of their cells for millennia.

silt swirls against the muddy bed, discoloring the water and hiding the fish from the sun's unyielding stare.

rocks skitter against each other in the eddying tides, gossiping about the river god's long sleep. he does not wake.

II. he rests beneath the soil bottom, taking comfort in the weight of his own waters pressing over him. his eyes are obscured so the unsettling brown does not displace the mud above.

he slumbers away from the glancing light off small waves, hiding from any reminder of the love he once lost.

III. the river moves despite its deep silence. the birds and trees are not fooled by the low chatter, knowing the river god's state and mourning for him.

he has been unbalanced for so long, they say. the river has been at odds with itself. let time slip past him, lost forever. he'll never know. and maybe one day he will return.

IV. light filters in dim shafts through the surface, trying to reach the river god. the dragonflies flit uneasily from cattail to cattail, avoiding the brown curling leaves at their edges.

the air feels dangerous, like a storm is coming to displace the river's soul. a distant fury swells in the river god's chest as he sleeps.

he cannot shake the sense that he was wronged, centuries ago. the willow fronds trail the surface of the water, stirring through memories long ago buried in the sediment.

V. the river moves more sluggishly now. it widens, stretching, yawning, yearning to take up more space. the willows droop ever lower into the water as their trunks sag down.

the rocks are bigger and move less; the dragonflies have stopped visiting this river. the ecosystem shrivels as the river grows more dangerous.

the birds still mourn, but they know now he is not waking. they mourn their hope for him. the river god tosses fitfully, displacing the river bed, eyes shut tightly. his dreams are bitter.

he has so much anger. and so the river consumes its surroundings. it feeds a forgotten god's negligence, and he is all the more lonely for it.