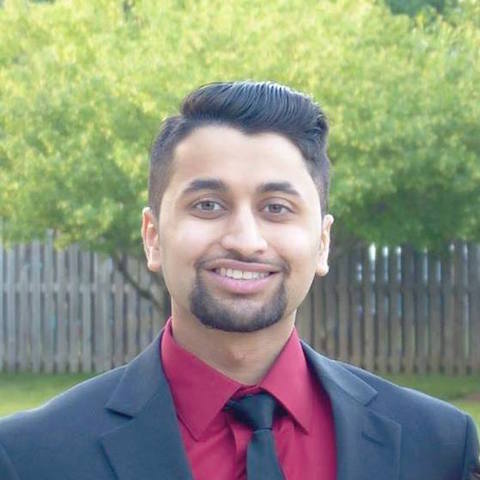 Sachet Gagwani is a close friend of mine and also my co-founder for our previous startups. Right now he's been freelancing under Gagwani Systems and is developing indie games for iOS and Android

How did you decide to delve into indie games?

It's all about trial and error. My apps Pear-U, BlueOwl, BlueOwl+, and Cranky Trump were very fun to work on, but I think Color Swapped Omega has been the official turning point for going indie

Where do you get inspiration for your games?

Sometimes I think of original ideas randomly. But now I've been focusing my efforts on making better versions of existing games I've played.

With a rounded skill set, what makes you an entrepreneur?

I think that my balance in knowledge of both software development and marketing has made my indie apps so successful.

What have you learned from your failures?

After Pear-U got 30,000 users in less than 2 months, spending all my savings to scale the app for a mere 60 days was a bad decision. I build native instead of full stack to ensure durability.

How long do you stick with an idea before giving up?

There are a lot of variables. I usually go until I run out of resources. If it's not successful by then, I acquire more resources and work on my next idea.

What is your greatest fear and how do you manage fear?

My greatest fear is having fear. That's why I continue to improvise and remain optimistic. Something always ends up playing out, even if it's short term. You can't be afraid as a leader!

What important truth do very few people agree with you on?

Aliens exist. Public schooling is a waste of time and useless. This includes college (why I left). If you really want to learn, you don't have to pay someone to teach you.

If you could talk to one person from history, who'd it be?

That's a hard one. It would probably be Steve Jobs. I'd probably ask him how he convinced the entire world that he was a good person...

Who (alive today) is your biggest inspiration?

I get asked this a lot. It would probably be a tie between Elon Musk and Sean Parker. I think they're both people who've had extreme ups and downs just like myself, so I model myself after them

What can we expect from Gagwani Systems the rest of 2016?

I don't want to reveal too much, but I'll tell you this. It's going to be huge!

If you want to find out more...

Go to the next page

Medium Article for an Extended Version

And of course, Sachet's newest app!