Commaful
The Grim. As children we’re warned From the moment we’re born, That the world Can be awfully scary. 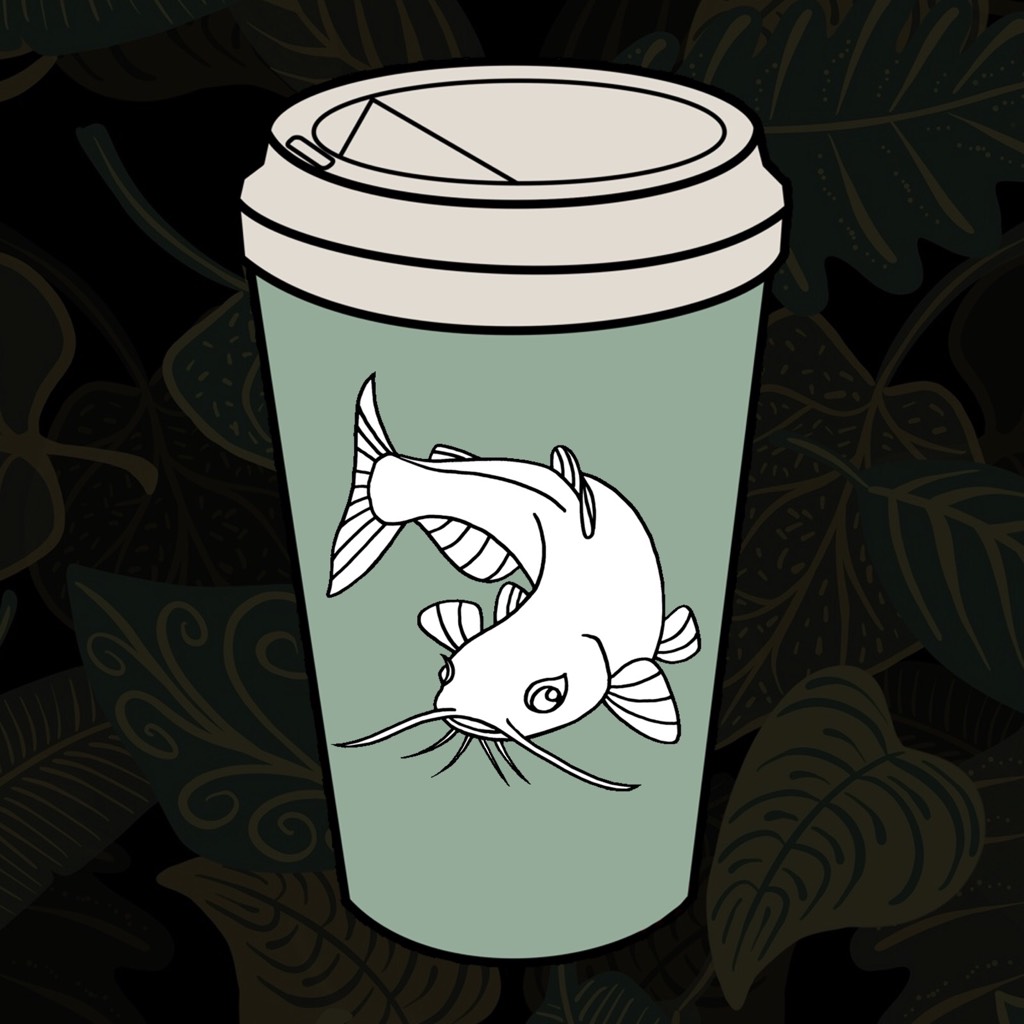 The Grim. As children we’re warned From the moment we’re born, That the world Can be awfully scary.

We’re afraid of the dark, Or that man in the park - We were taught to always be wary.

But what we fear most: Not a ghoul, or a ghost - What I speak of, of course Is The Grim.

Some call him Reaper, Or Death, or the Creeper Doesn’t care what he’s called - They’re all Him.

No one knows how he looks, Just depictions in books, Those who see him No longer have life.

So we’ll never discover If he goes undercover, Or just dons an old cloak And a scythe.

Your timing is his, If you’re next on his list, There’s no use In trying to run.

He lies there in waiting, Your soul for the taking, The more fear he invokes, The more fun.

He could creep like a whisper, Take a hold of your sister And devour her life From within.

He’s wickedly cunning - So you won’t see him coming, You might not even realise It’s him.

He’ll rearrange your anatomy, Cause insufferable agony, Yank your innards Until they dehisce.

He’ll rip you to pieces, Do whatever he pleases, Then throw you deep To the abyss.

He decides for us all When to Hell we shall fall, Doesn’t care for age, sex Or religion.

So now you must know We’re all trapped on Death‘s row; Your ending is all his decision.

Now though you may ask About those who have passed By their own hand, How could he force it?

The answer, my dear, As you already fear - He’s the source of the thoughts That endorse it.

Though he does not proceed To partake in the deed Of tying the rope To release them,

He does plant the thought, Offers courage that’s sought, To kick the chair Out from beneath them.

Don’t beg him or barter You’ll just make it harder, For nothing deters His intention.

Not a chant or a saying, No horseshoes, or praying Could lead to Divine intervention.

So always be cautious, He seems anthropomorphous - In reality, He’s anything but...

Now when you’re alone, In your safe space or home, Heed these warnings - And don’t trust your gut.

‘Cause he may just come creeping, Tonight as you’re sleeping, Without any sign Of you knowing.

Or maybe he’ll tread When a book’s being read - Or perhaps Maybe even this poem.