Commaful
My vent about Riverdale 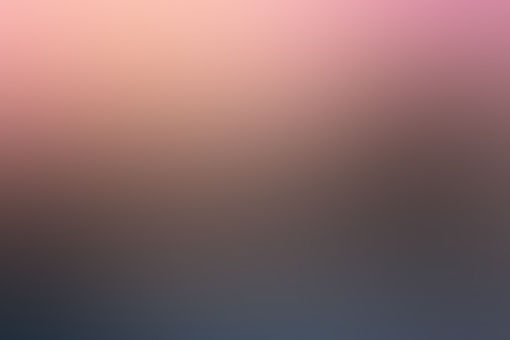 musiclover2511 Community member
Autoplay OFF   •   9 months ago
Transcript
Rant about Riverdale , trying to defend my favorite and no one hate me ok because that's just my opinion
feelings riverdale

My vent about Riverdale

Am going to vent because I have no were else to vent and no one hate and attack me because this is only my opinion , I don't get why people are annoyed by Veronica storyline and think that it's on screen allot , since Veronica is my favorite since season 1 episode 1 am of course going to defend her , I don't get what peaple are talking about

cherl ,Betty has the farm , getting Archie out of jail , finding the gargoil king , helping Jughead with things and she is going to help him against his mom , Jughead have the serpents to deal with and his mom and the gargoyle game Being in the game , with

with Tony , now she have the farm , but with Veronica she barley have a Storyline , she only hang with Reggie well use to and she have this hole thing with her family and having to owe Gladys money , I don't get why people hate her Storyline this season because I find

her Storyline interesting to watch , I like her being in her family business well helping her family , I know she also have her club but she don't do anything at her club , she only just talk to Reggie , I would like her to be a boss in

her family business that would be interested to watch and I know it's just me who think that , I also don't get why everyone hated her when she blame Archie for shooting her father , um she is not wrong he was thinking of shooting her father but everyone was like oh how dare she say that and they were

him , she can't choose who her parents are and everyone is hating on her when she side with her father , of course she will side with him he is her father also am of course not saying what the writers should do because this rant it's just my opinion and I also hate how everyone are hating they are saying how it focus to much on her feud with her dad , um she barley even have a Storyline

Also hate how everyone is hating on her for being upset her parents are devorcing , of course she will be upset , no matter what that is her parents , her family , no one want to see there family split apart so v have every right to be upset