Commaful
The Girl with the White Eyes Part 1 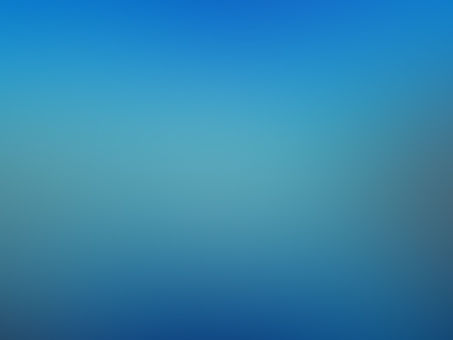 music1461 I write Original Creepypastas and poems!
Autoplay OFF   •   5 months ago
Transcript Use Images
Continuation of The girl in the Roses . this time it includes Jesse and Aiden and Emily (as Aidens daughter) After she is spared by Cassie, Jesse starts to stalk her.
thriller the girl with white eyesjesse moon

The Girl with the White Eyes Part 1

Continuation of The girl in the Roses . this time it includes Jesse and Aiden and Emily (as Aidens daughter) After she is spared by Cassie, Jesse starts to stalk her.

After all that happened with that strange girl i thought that it would all be over. I was wrong. After the police arrived to investigate the incident the school sent everybody home early.

I could barely walk straight. As i waited at the bus stop, i looked across the road to see if the bus was coming. I saw a girl there with black hair wearing a purple hoodie.

The girl with black hair from the photo of my father.

It couldn't be a coincidence. Two people from my fathers photo appear in the same day after being gone for 15 years.

The strange thing was that they both looked the same age as they were in the photo. Like they hadn't aged since it was taken. As i looked back at her i realised she was gone.

I felt a shiver up my spine. I just wanted to get this whole day behind me.

A while later i arrived home where my dad was making dinner. My mother was away on a business trip so it was just me and dad at home.

When he heard me come in he stopped and rushed to give me a hug.

"Emliy i heard what happened at school, are you ok?! What happened?!" he asked me his brown hair messy and his green eyes filled with worry.

We sat down and i told him everything about the strange girl that appeared at school. When i had finished he looked pale. He didn't speak for a while.

I then foolishly opened my mouth and said "I found this photo after she left dad, it has you and two other girls in it". He took the photo from me and stared at it for a while. "I...

also saw the girl with black hair today dad". He looked up sharply "Where?" He said, "around the bus stop i think". He gripped the photo hard "Did you see a boy in a blue mask with her?"

It was a few minutes until he spoke again. "Go to your room Emily, I'll call you down in a while for dinner".

When i was in my room i laid down on my bed to think. Did dad know those girls? My brain was hurting so i decided to go to the window for some fresh air.

As i was opening the window i could see something behind me. The black haired girl. I stood there frozen. Her eyes were pure white with no pupils, unlike the photo where she had dark green eyes.

She smiled at me and said "Hello Emily", i turned around and she was there. In her hand was a knife.

She saw me looking at it and said "Don't worry, i won't hurt you, this is just in case we have any 'unwanted visitors'.

So you better not scream, or else your father will suffer ok?" She sat down on my bed, "This used to be where i lived, this was my room". "Who are you?" I whispered unable to speak clearly.

"I used to be one of your fathers best friends until i had to leave this town" "Why did you leave?" I asked moving closer to her. "My master told me to." Master? I thought.

"Why are you here?" I said forcefully. " She smiled at me "I'm here to find a girl with red hair and glasses, the girl that killed your classmates today." She stood up and faced me.

"All i want is the address of your school so i can look around that area, then i'll leave, deal?" "O-ok". After i gave her the address she left, like she said she would.

I sat down on the floor and curled up in a ball, terrified.

She came back the next week.