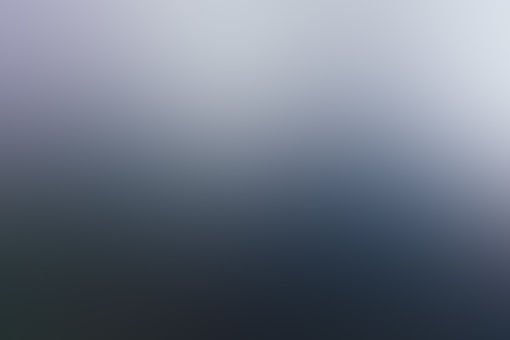 mulin SHE KNEW THAT HE DID'NT KNOW
Autoplay OFF   •   22 days ago
Transcript Use Images
EPISODE1: SHE STOOD THERE BUT HE MOVED ON...................
romance unrequitedloveunrequited love

It was in 2014, 14 January, she was sitting inside her classroom when the bell rang for a break, she stood up from her bench and started to move out of the class with her friends.

she was unaware of a beautiful encounter that was going to come her way, which was going to leave a scar on her heart for a lifetime.

Hardly had she moved out from her classroom when someone bumped into her....

there was an uncomfortable silence when she saw straight into his eyes and felt an unusual warmth which she had never experienced before.

It was the first time when her heart started beating this loudly in front of a stranger. people say it takes just a few seconds to like someone and yes it turned out to be true for her.

He said"oh, extremely sorry, I was looking for your friend" and she being there did not say anything, he continued and said" Actually my friend wants to tell something to your friend,

could you bring her out for a moment?" and she.....she involuntarily went inside the classroom to call Marie.

already knew about what Jake was going to say, 'he' looked at me and the way he looked was again for which she fell and convinced Marie to listen to Jake as to what he has to say.

She was convinced and Jake went on blabbering about his feelings for her.

She was standing in the corridor and he was there too, there were just a few centimeter distances between them but she could not stop herself from looking at him by hiding glances from him.

The conversation between the main couple was done and Marie came walking towards 'her 'and Jake went straight towards him and then' he ' with his friends walked out from the corridor,

without looking back at her and Marie also went inside the class but she stood there longing for him to look at her once more but that never happened ever after.

so, she stood there and he moved on.