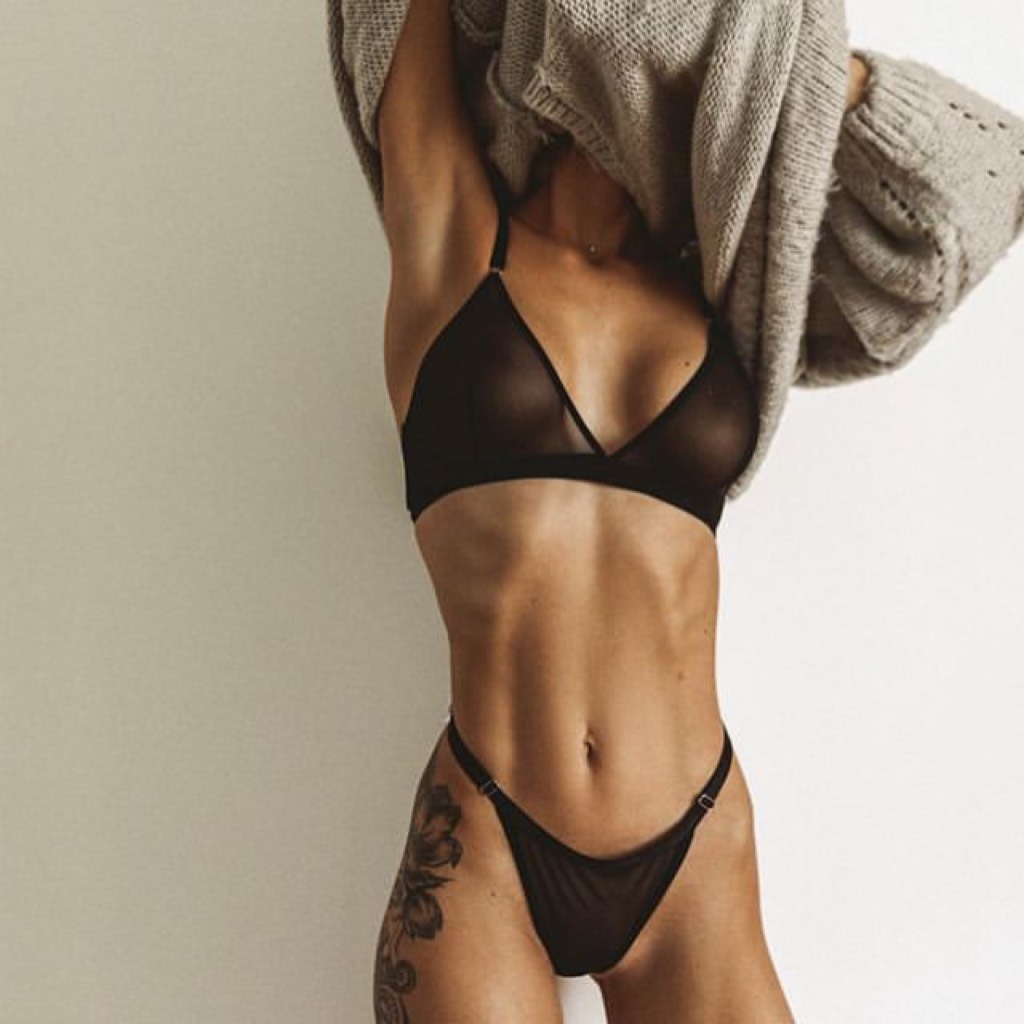 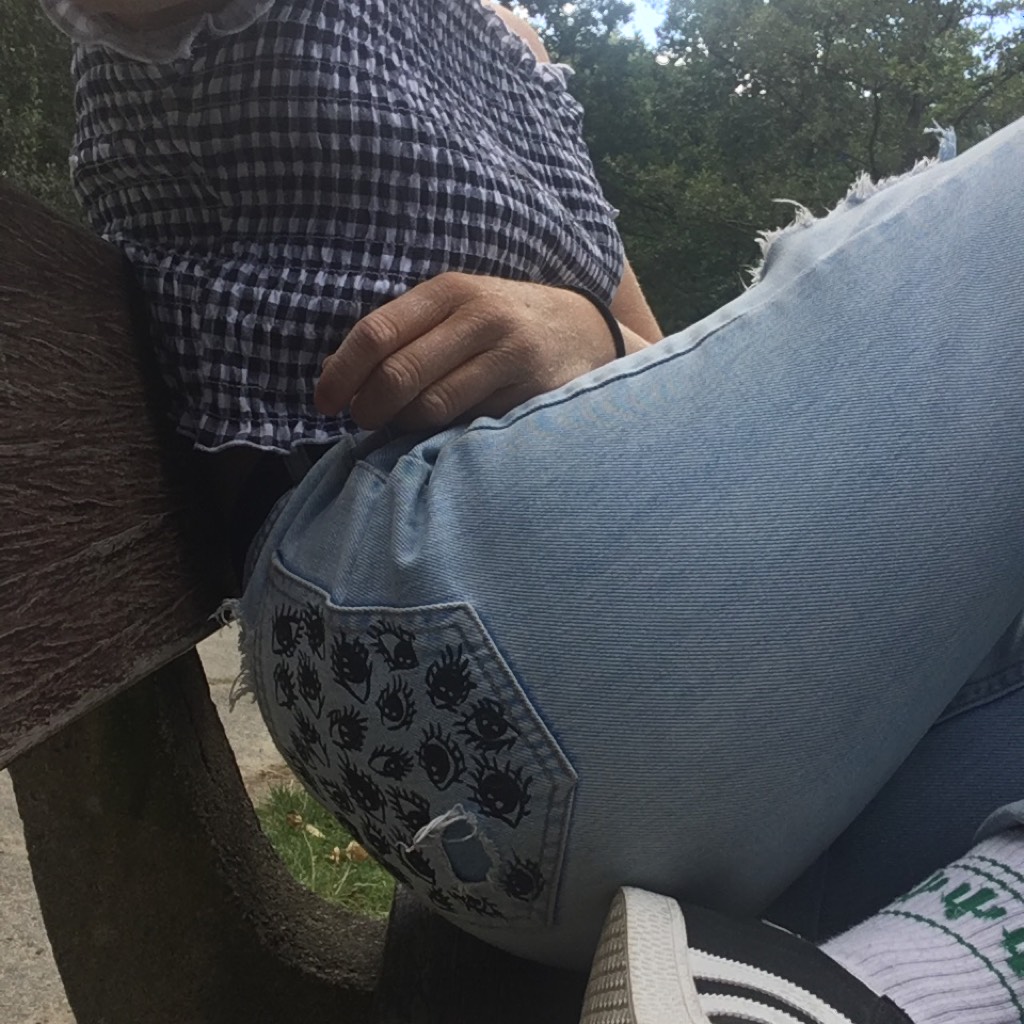 mstndrt 16 y/o expressing herself through art
Autoplay OFF   •   2 years ago
Transcript Use Images
Love, my thoughts
thoughts new generationlovesocietythoughtslust most romantic society stories

A young girl grew into an adult woman. Strong and powerful by who she is. But it didn’t last long. She began to crave a feeling. A longing feeling.

It Was love. A young prince on his white horse coming for her rescue. Only she wasn’t really in need for help, or was she. Did love changed into some desperated for of lust. Lying to each other just to have one an others touch. Someone to fall back to when life hits you too hard.

She dressed nice and elegant as always, but showed more skin. The male figure would be more interested and therefor she had more change. But she was trapped. In the cage of society. The image we all have of love. That this is the right way to get a man..

The silly faces got pushed away. Adults don’t joke around. But that’s wrong. You should make each other laugh, would die if the other didn’t showed a small smile with your appearance. How their voice plays music to your ears. The butterflies that would be trapped in your stomach.

Bringing simple flowers to you, making dinner togheter or getter around to have small dates.. it’s all from the movies But it could exist in real life.

But in todays life i’m not sure if it still exists. It all changed to lust. Just a hot touch of one an other. To cares their bodies and have them close to you, but their will always be one who does not feel any love towards the other