Commaful
The opposite of normal PART 3 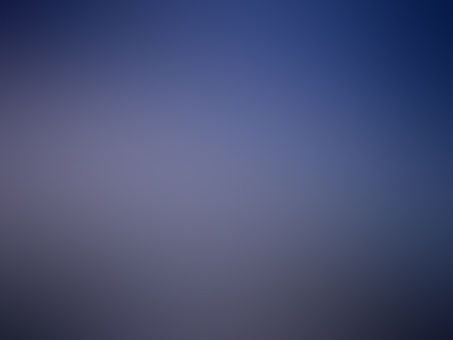 The opposite of normal PART 3

Before reading make sure you have read part 1 and 2

I couldn't believe it those creatures literally made Mae and Marlo disappear. The teachers and principal got so scared. They then called the police and the police called the FBI

The FBI looks at the security camera footage Then they start to interview kids, they got to this kid who told it all

All about how they bully me and my face when it happened and how i was like talking to myself and how I was someone they should talk to. I just couldn't believe it.

The officer signaled me in to a room and took me to a seat in the corner. "so you know why your here right?"the FBI guy says "um yea"I say "ok well, we have been told that you were a suspicious person in this case, now i'm not saying it was you I just want you to answer a few question"

My face got hot and red I couldn't deal with this anymore I wanted to be gone and I wanted silence. I squeeze my eyes shut hoping this was all a dream. but no it wasn't a dream it was a reality had to deal with.

I looked up hesitating do I really want to go with them and leave my family behind ?