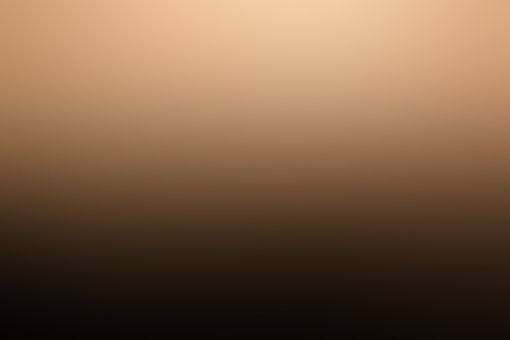 it was dark outside

i was only two blocks away from home, I saw a car slowly driving down the street a little behind me

i could tell who was in the car, so i decided to keep walking maybe a little faster but the faster i would go the faster the car would move.

without being kidnapped today

I ended up making it home. and in to the door. before i could shut it he was at my door steps.

It was like tugga war with the door knob but i screamed help and my mom went to call the police and my dad came to help me...... I got so scared but we keep trying until.

We did it finally we made the door close but that didn't stop him. before our eyes are window was smashed open and boom my father dropped died to the floor and my mom cam e running in.

The man pointed his weapon at my mom but i stood in front of her. "Don't shoot her"I screamed. She smirked and laugh.

I could soon hear the police sirens in the background, and at that point he turned around to see what was going on outside.

"you know I already shoot one why not shoot two more"my mom paused then stood up. BAM ! she was down now and the police barged in in the exact moment.

"if you don't put the gun dow-" At the same time he pointed at me and then another bam he was down and there was a pool of blood everywhere.

I looked up my legs shaking i looked down at my parents. "NO no don't leave me"i said I bent down to my parents stroking their cheeks. "Not them"I said i sat there for awhile.

Then the police lifted me up into the car trying to comfort me but nothing can comfort me. my parents are gone !