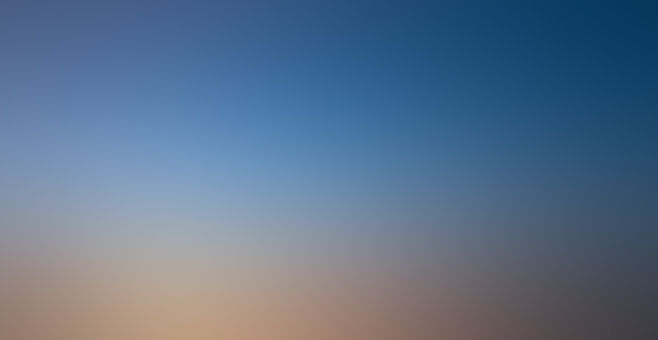 mountainsheart With patience, comes healing
Autoplay OFF   •   4 months ago
Transcript Use Images
Part two of the short story series.

He sang for the voice of the mountain.

He wrote for the love of life.

He created out of appreciation of creation.

Life was beautiful, and he could see its entirety. In the waving of the trees, the smell of the blossoms, the rushing of the rivers, and the smiles of the people of the town.

He turned this vibrant appreciation of the mountain into beautiful songs for the townsfolk to enjoy, giving the town itself life.

Then the people left.

The Bard had nobody to sing to, and as he grew silent, so dwindled his passion.

As the Mountain grew in height and power, the life upon it browned and died, and the air thinned to the point where the Bard could draw no breath.

Where he had once only lacked the reason to sing, he had now lost the ability.

Upon the Bard's leaving, the mountain, now Everest, had lost its life, lure, and lullaby.

After many years of Everest remaining in its strength, it grew to miss the townsfolk, the life, and the Bard's songs. So, it fell.

Piece by Piece, Everest reduced its size to a now habitable place, and air could be drawn once more.

The Bard heard word and returned.

And so, the Mountain regained its voice.