Commaful
You came at the right moment. That chilly April day. My heart had just been broken and you came around with your beautiful wide smile and gray sweater putting the pieces back together. You had a lover but the feeling between us was undeniable. I waited patiently for you until the day came. 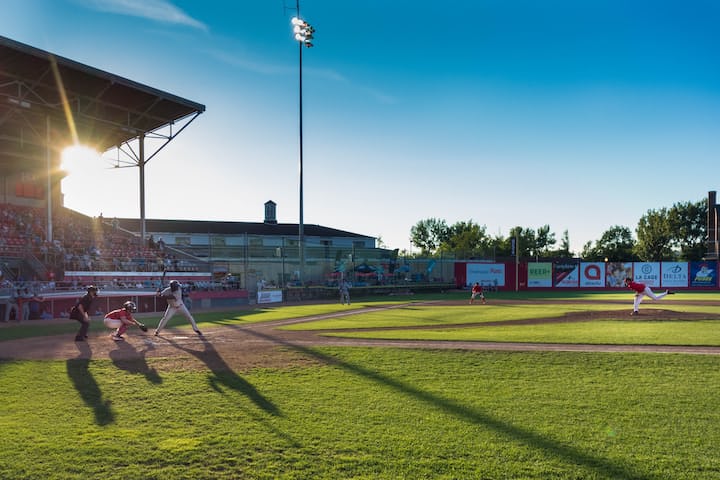 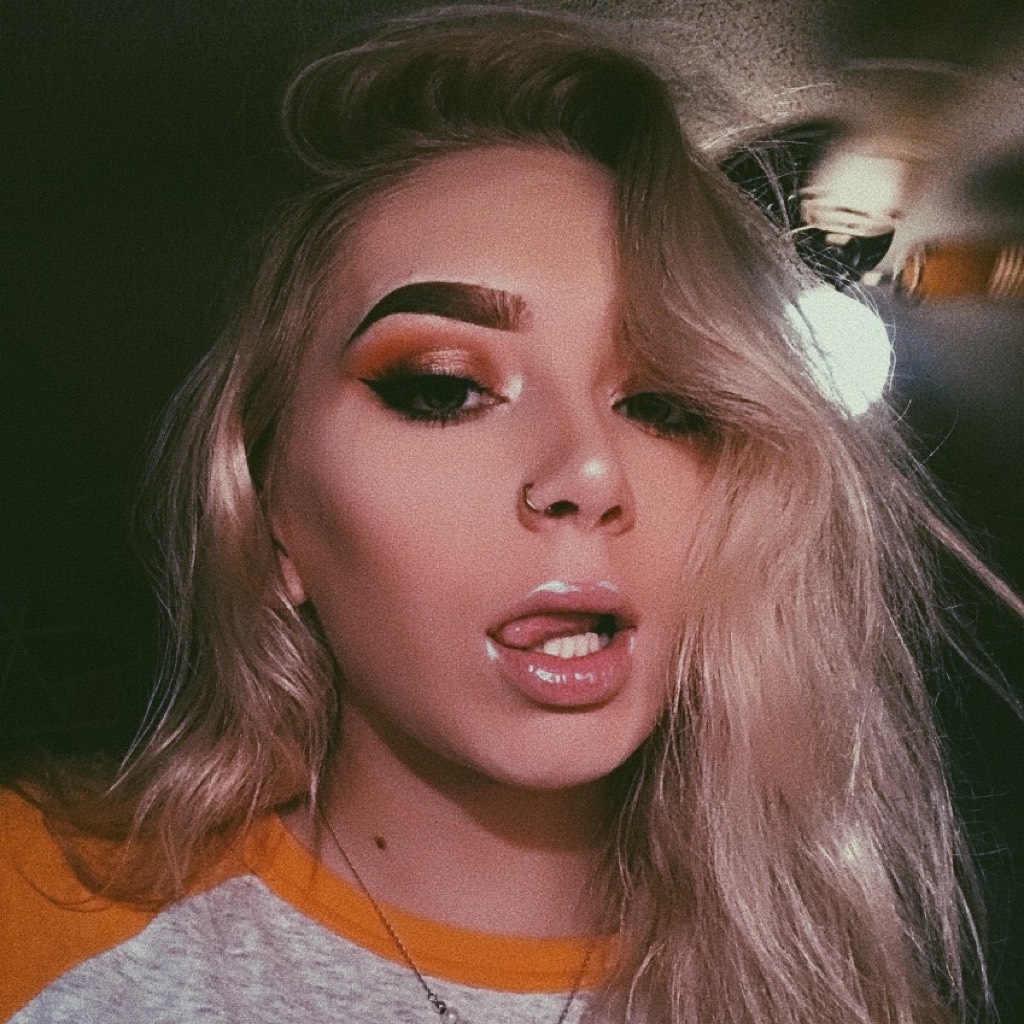 moriaivey happy girl with a broken soul
Autoplay OFF   •   3 years ago
Transcript Use Images
To Maison.
poetry heartbrokenbreakup

You came at the right moment. That chilly April day. My heart had just been broken and you came around with your beautiful wide smile and gray sweater putting the pieces back together. You had a lover but the feeling between us was undeniable. I waited patiently for you until the day came.

After time, like the saying goes “good things must come to an end.” The days spent with you got further apart. I felt your love for me slowly fading away, while trying everything in my power to grasp you back. The rumors came. The thought of your lips touching hers, brought me to my knees. I remember crying until I couldn’t breathe.

I took you back, trying to push every thought I had of that night, further and further out of my mind. The feelings I had before weren’t clearly the same. Every time I kissed you, all I could see was her. My heaven on Earth became Hell in my own mind. The fights became hard. The nights were even worse.

My mind raced on every lie you ever said. September came. September 4th. The day my life changed forever. The day I lost you without losingyYou gave the body you promised was mine, to the girl I wasn’t supposed to worry about. You lied. I always believed you. Not because I actually believed you, but because like I said, I couldn’t live without you.

Even though you turned into a monster, you were always gonna be the boy you werein April in the gray sweater telling me that I was already obsessed with you,which wasn’t a lie. I was obsessed. I needed you to live. I stayed. I ignored the bad looks from strangers that knew I was staying in a relationship where I wasn’t loved. I was in love with a liar.

The winter was rough. New rumors every week. New thoughts racing through my mind every night. All I could think of was the lips that claimed they loved me, racing down her body. December came. The worst month. The month that broke me. Every night was a new fight. Every week, a new girl confessing her love for you

Your sisters best friend became my new threat. She was always there. Always in your room or the car. Slowly taking my place. Flirty texts hidden from me. Christmas day, you were with her. Your phone “was in the other room” but your location was at her house. You thought I didn’t know. I knew. I knew you

December 28th. The day I lost you for good. You know what happened. The night I saw the texts about how good it was to make love to her. I couldn’t breathe. Death was the only thing in my mind. You broke my soul. A few days later, when the snow came around, your heart became colder than the weather outside.

You broke things off because you claimed to be unhappy. I was unhappy for months, but yet, I stayed because I loved you, and somehow you get to play the victim. Without you, life felt pointless. January was hard. February was too. March felt lonely without you there screaming happy 18th birthday to me while I blew out my candles.

April was a mess. The memory of us at the baseball field on the first day we met, it never left my mind. May broke me. Seeing what would’ve been our one year pass, without an us existing. The months started getting easier, or so I thought. June came around, but then so did you.

You claimed to love me again. But you didn’t. You had a girlfriend. But that didn’t stop you from coming over and recreating our old memories on my bed. You also recreating the feeling of leaving me to be with someone else. July passed and so did your birthday. I wanted to wish you happy birthday but It didn’t feel right.

August began. I started college, even though you always said I was too stupid to get in. September came, and all I could think of was the day you cheated. October, I saw you. There, I was. Intoxicated off liquor to drown the pain of missing you. There you were, 3 feet away from me but a world away. I wanted to hug you, but you would’ve rejected me.

November passed. I still found myself listening to old songs we listened to in the car and crying when no one was around. December is here. Every day is hard. Seeing you with her. It’s almost January. It’s been a year. A year since you left. A year since your little sisters best friend has taken my place.

I run. I run because the further I run, the more time I have until your memory catches up to me again. I will tell you this. I hope she makes you happy, because I never could. I hope she brings you peace and love, and I hope she treats you the way you should’ve treated me. I hope you marry her. I hope she’s your soulmate.

Maybe, just maybe, you were meant to destroy me, to find the love you deserve. My brokenness is worth it. You deserve love. You deserve happiness, and you deserve the best life. I love you Maison, I always will.