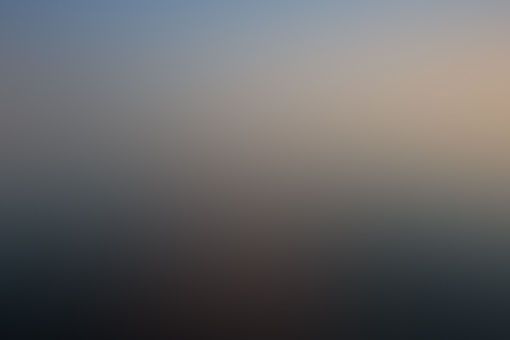 This sunshine of today, she says, will blind these many tomorrows..

Oh, those tomorrows. Squares of small stature, within one larger, pilled among 11 alike. And so they stay, hammered to the brick,

only to be flipped,

as the horizon bares it’s claim

thirty times, give or take..

Squares, like a stack of bricks, lay in the way

The way that is supposedly carved..

ironically in stone, as they say.

They say so much, too much to speak,

While heir hypocrisies sleep so soundly, for the lack of such an important belief, one that screams of passion and discernment, would never leave such hypocrisy to such blissful slumber as these.